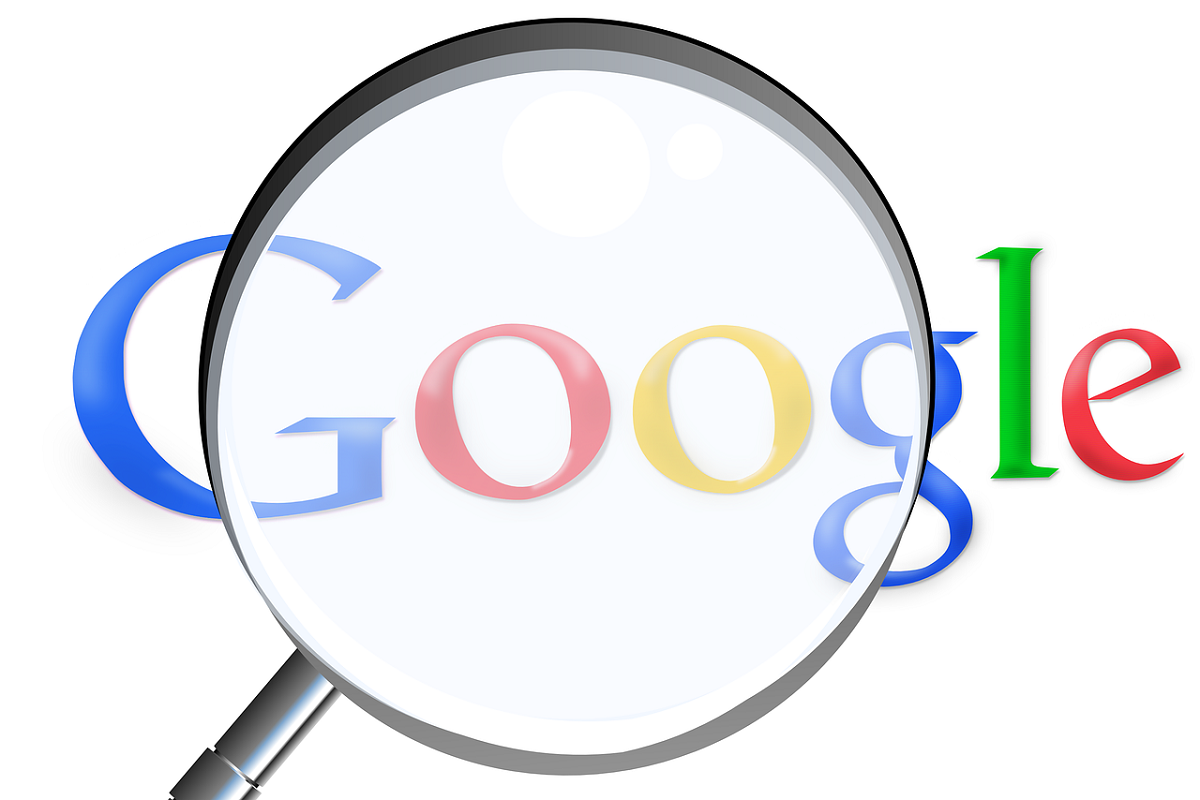 In early March, contractors working at Google to translate the company’s text for the Russian market received the following update from their client: Russia’s ongoing war against Ukraine could no longer be called a “war”, but only vaguely “extraordinary circumstances”. This was reported by The Intercept. According to him, an internal email sent by the management of a company that translates corporate texts and application interfaces for Google and other clients.

The email contained instructions from Google with a new wording. The instructions also noted that the word “war” should continue to be used in other markets and that the policy change aimed at ensuring that Google complies with the Russian censorship law passed immediately after the invasion of Ukraine began.

“Although we have suspended Google advertising and the vast majority of our commercial activities in Russia, we remain focused on the safety of our local employees. As previously reported, current laws restrict communication within Russia. This does not apply to our information services such as Search and YouTube,” – Alex Krasov, a Google spokesperson, told The Intercept.

According to an anonymous translator who spoke to the publication, the instructions apply to all Google products translated into Russian, including Google Maps, Gmail, Google Ads, as well as Google’s rules and communication with users.

The law on censorship, signed by Russian President Putin on March 4, provides for serious criminal penalties (up to 15 years in prison) for spreading so-called false information about the Russian armed forces. The Kremlin calls the war in Ukraine a “special military operation,” and websites can be blocked for terms such as “invasion.”

On February 27, the Google advertising rules Center (in its Russian version) placed an announcement that the display of ads placed by the media or in favor of media funded by the Russian authorities suspended. At the same time, the war in Ukraine in this publication called events that “require special treatment (emergency circumstances in Ukraine).”

And on March 23, an update appeared:

“Due to the war in Ukraine, we stop advertising that contains information that uses to its advantage, does not consider, or justifies military actions.”

From our publication, we recommend that all specialists who work with Google products (SEO, PPC) use the Ukrainian-language or English-language versions of the Google directory and other recommendations for specialists and webmasters.

New sanctions against Russia from Google, Bloomberg and others

Ukrtelecom has repulsed a powerful hacker attack on its IT infrastructure