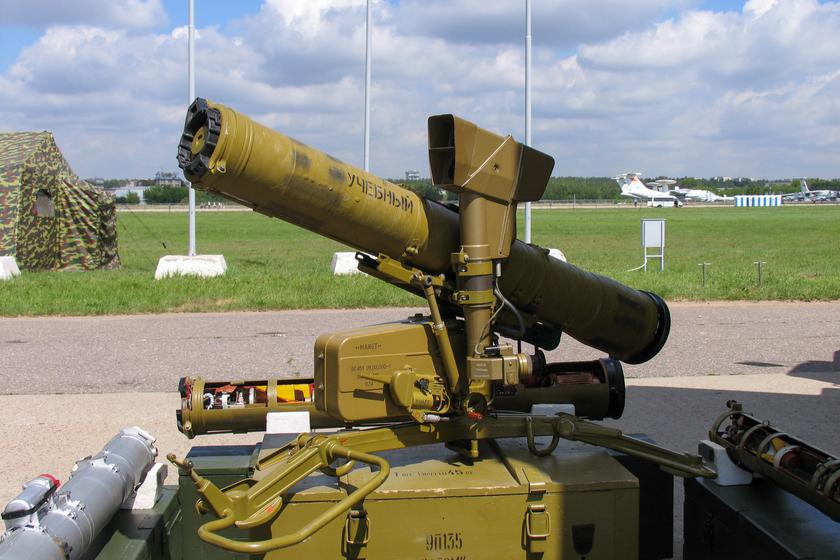 Soldiers of the Armed Forces of Ukraine use a portable anti-tank missile system ‘Fagot’ to destroy the occupiers.

A video of the use of ATGMs has appeared on the Telegram-channel ‘Operational Armed Forces’. At the end of the video, one of the soldiers says that the missile hit the target. We see how a column of smoke rose in the distance after the explosion. It is not specified what was impressed by the Fagot anti-tank missile system and where the video was shot.

‘Fagot’ is an anti-aircraft gun with semi-automatic guidance on wires. Complex of targeted destruction of objects in sight. ATGM can operate in both mobile and stationary targets.

The anti-tank missile system was created in 1970. In addition to Ukraine, it is used by Russia, Belarus, Greece, Armenia, Serbia and Bulgaria. The set includes a portable installation, launcher, control equipment and rocket. ATGM ‘Fagot’ can not automatically detect the target, so at this stage requires the participation of the operator.