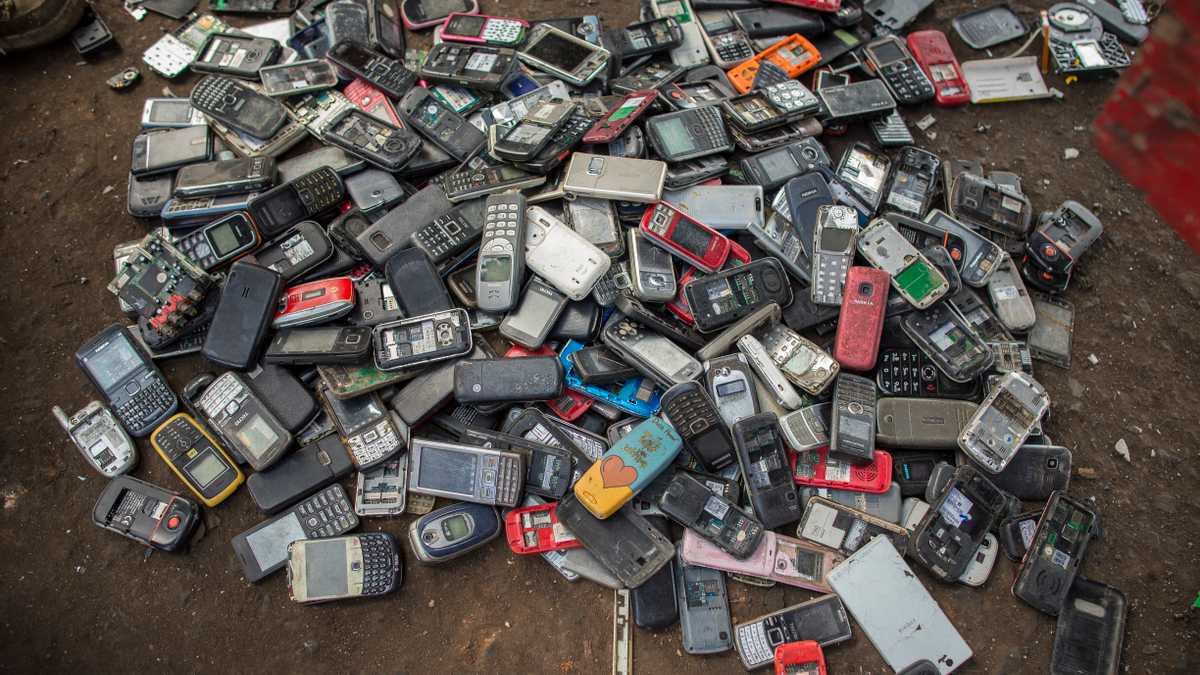 Russian distributors and retailers have told propaganda media that “almost all” electronics manufacturers have changed their supply chain to Russia.

Previously, retailers ordered a batch of devices with deferred payment. Now many partners require prepayment or give a minimum delay.

It has become very difficult to buy equipment
It has become much more difficult to get a loan for the purchase of goods, Russian retailers complain: at the end of February, the Central Bank raised the key rate to 20%, the cost of financing increased accordingly.

Distributors note that several manufacturers, except Apple and Samsung, do not refuse to supply to Russia at all. But there are some partners who “have not yet decided.” However, the shipping cost of equipment increased by an average of 30% in March, which affected the retail cost.

Technology in Russia is much more expensive

Changing sales practices to Russian distributors and retailers affect not only the retail prices of new devices, but also those already shipped. Overall, the shipping cost of digital equipment from vendors and distributors increased by 30% in March.

Russia currently has high hopes for the Asian market. Thanks to smartphones from China, prices may stabilize somewhat.

Meanwhile, Russia has essentially legalized the “gray” import of equipment into the country. According to a recent order. In fact, Russia now allowed to import equipment without obtaining permits from the right holder, manufacturer, or dealer.