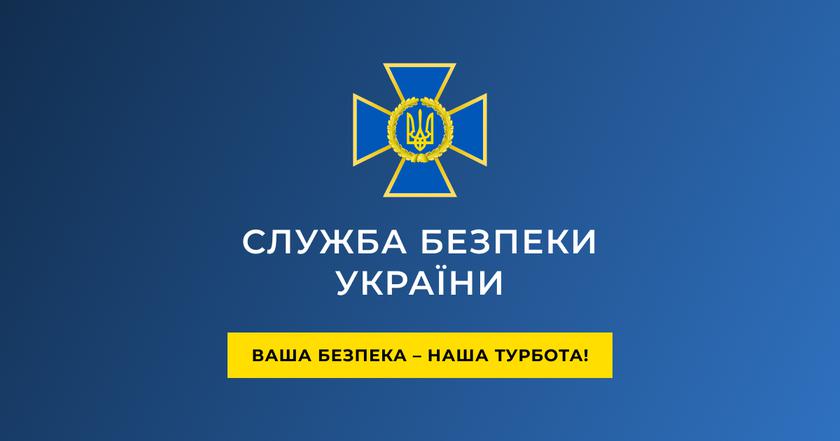 Since February 24, the SSU has liquidated five bot farms with more than 100,000 accounts

Since February 24, 2022, the Security Service of Ukraine (SSU) has already liquidated five bot farms, with a total capacity of 100,000 accounts.

According to the SSU, Internet agents conducted information operations aimed at shaking up the situation in Ukraine. Bot farms based in Kharkiv, Cherkasy, Ternopil and the Transcarpathian region.

Disinformation about the invasion of Russian troops into Ukraine spread through more than 100,000 fake accounts. The attackers also disseminated distorted data on hostilities at the front. 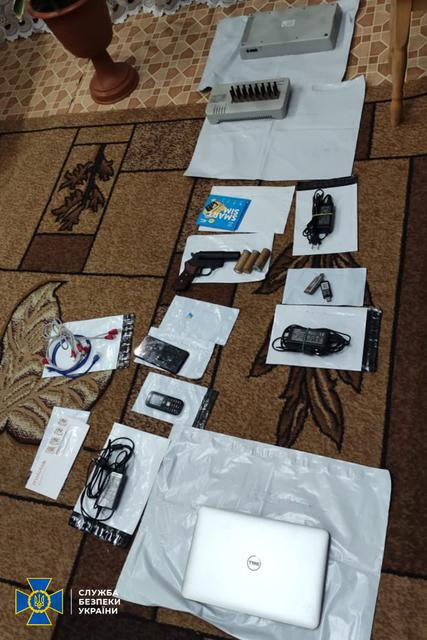 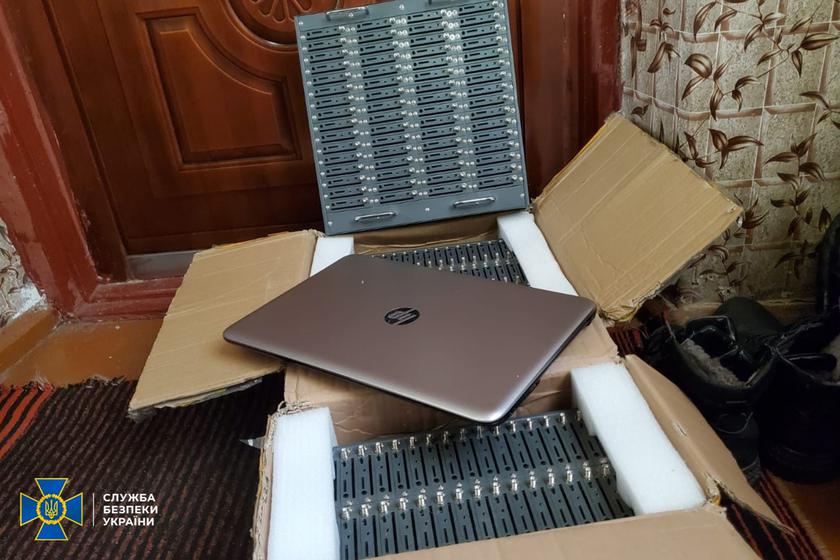 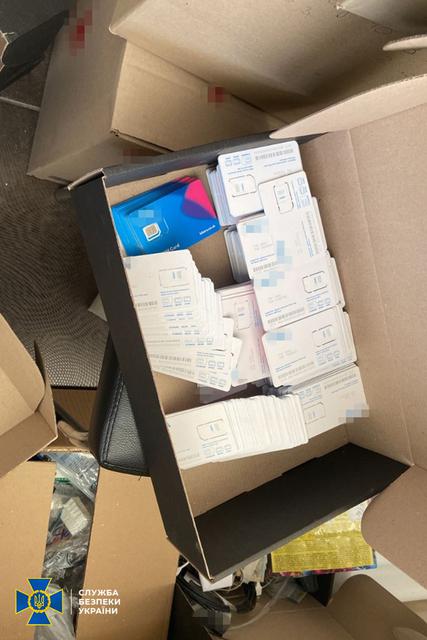 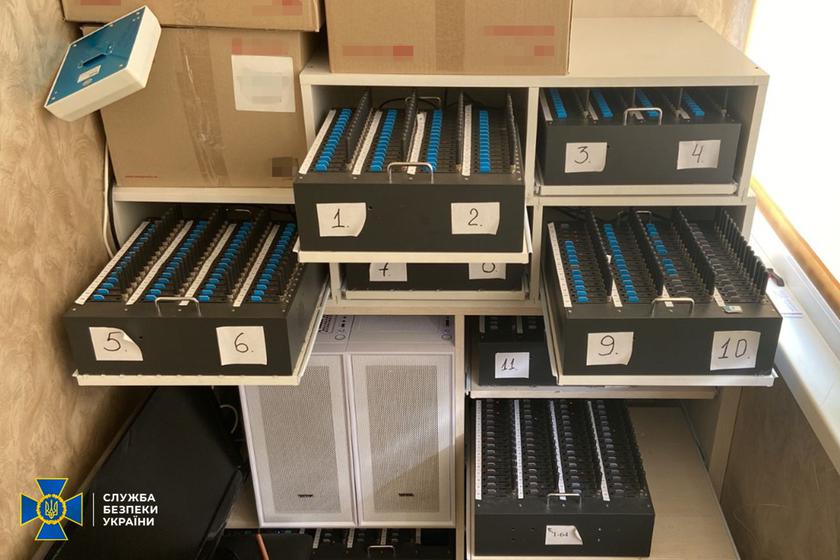 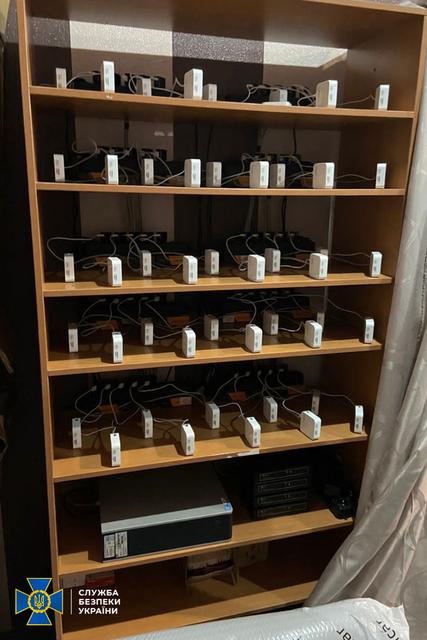 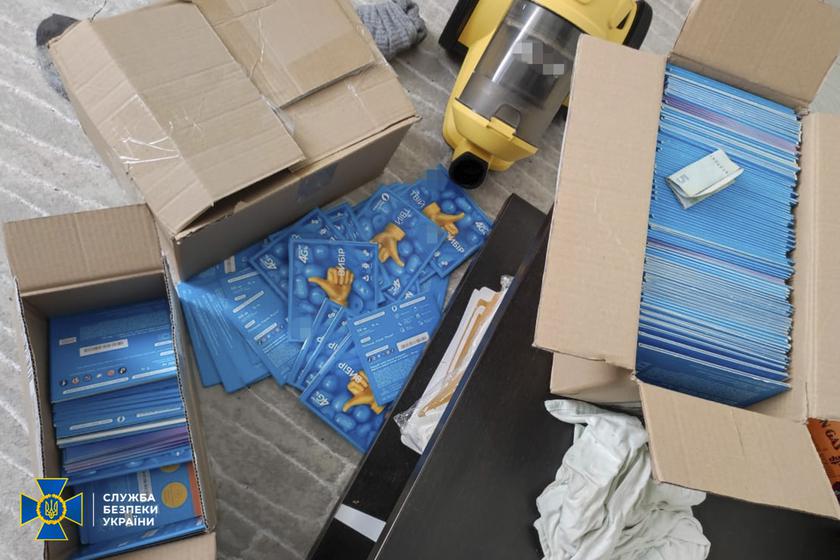 During searches, SSU officers found draft accounts, computer equipment, up to 10,000 SIM cards and more than 100 sets of GSM gateways.

Wikipedia received a second warning about blocking from Roskomnadzor