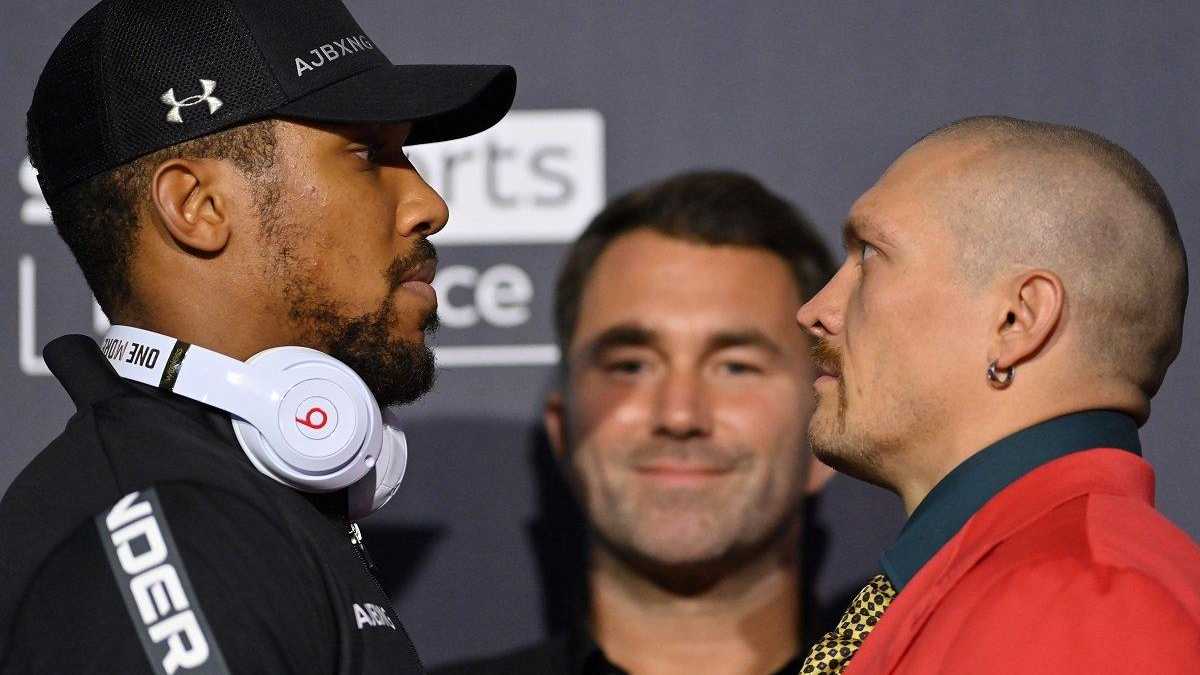 Sheikhs from Saudi Arabia are interested in holding a fight between Alexander Usyk and Anthony Joshua. Most likely, the match will take place on their territory.

The media note that the sheikhs want to pay a fee for boxers in the amount of 1 120 million. Joshua will receive most of this amount, but Usyk as the current champion will claim 50%. Or even a larger share because of the war.

This amount is 40 million more than the fee for Joshua’s fight with Andy Ruiz.

They also paid $50 million for Formula 1 drivers to come to Jeddah for the Saudi GP. Journalists  convinced that in this way the sheikhs strengthen their image against the background of human rights violations in the country.

Earlier, the promoter of the Ukrainian boxer reported that the rematch is likely to take place in Saudi Arabia. The fight may take place as early as the end of June.

In the first days of a full-scale war, Usyk defended the country from invaders in the ranks of the territorial defense of the Kyiv region.

Then, on March 22, it became known that the Ukrainian government allowed Usyk to travel abroad to prepare for a rematch for the world title with British boxer Anthony Joshua.

Usyk took the opportunity to leave Ukraine. He explained that in the ring it will be more useful for Ukraine than in the Territorial Defense Battalion.

Schwarzenegger will wear an embroidered shirt donated by…

Disney has announced the release date of the third season of…

The Kalush Orchestra has put up for auction the crystal…