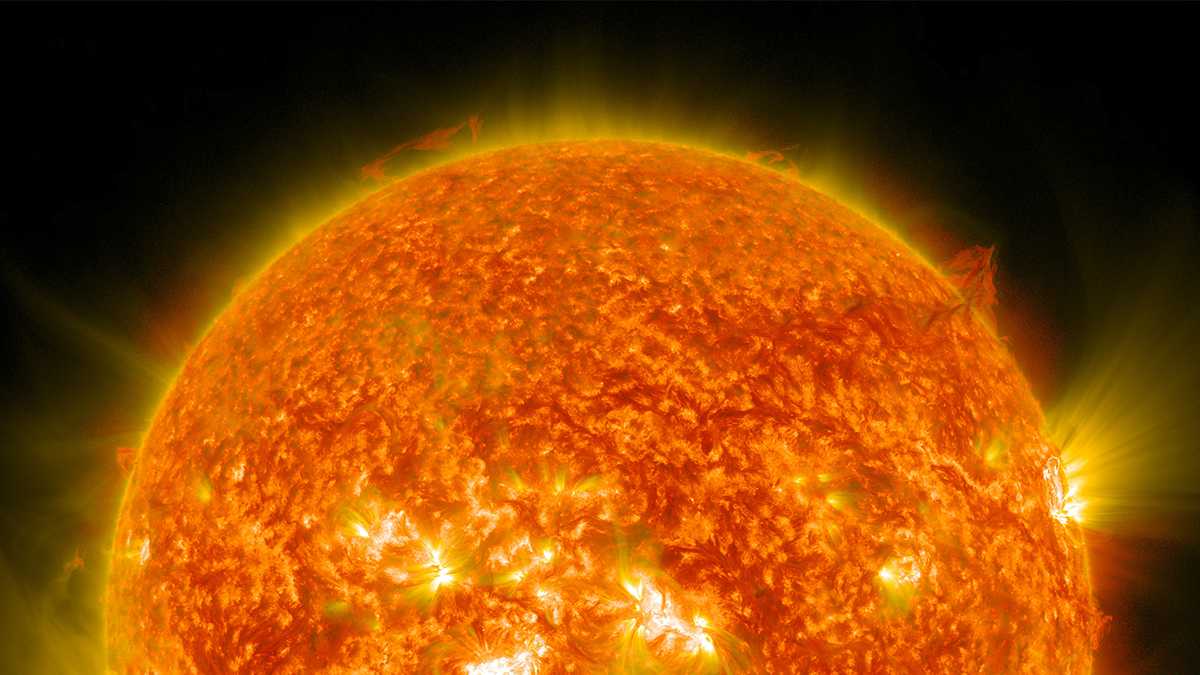 Scientists from Australia have achieved thermonuclear fusion: what it means

Startup HB11 is working on an alternative approach to nuclear fusion. Instead of temperatures of a million degrees, laser pulses used to trigger the reaction. It appears that the team has succeeded.

The first tests of the technology exceeded expectations by ten times. According to HB11, the company is “the only commercial enterprise that has achieved thermonuclear fusion.”

With the help of high-precision lasers, scientists are going to disperse hydrogen atoms so much that they will collide with boron atoms and merge in a synthesis reaction. In this case, there will be helium atoms, or alpha particles that do not have electrons. These charges will be collected to produce energy without any steam, turbines, or nuclear waste.

After the researchers conducted the first experiments, they repeated them on new equipment in Japan. The company’s lead scientist Dimitri Batani reports that the team was able to prove the effectiveness of generating alpha particles using a petawatt laser. The indicators were one order of magnitude higher than the previous results.

Now the results are still far from commercializing the technology and using it fully. However, they prove the success of the approach and open up opportunities for further research and search for options for optimizing the technology.

Ukraine will no longer have car insurance with Russia and Belarus

Scientists have announced an almost complete decoding of the human genome