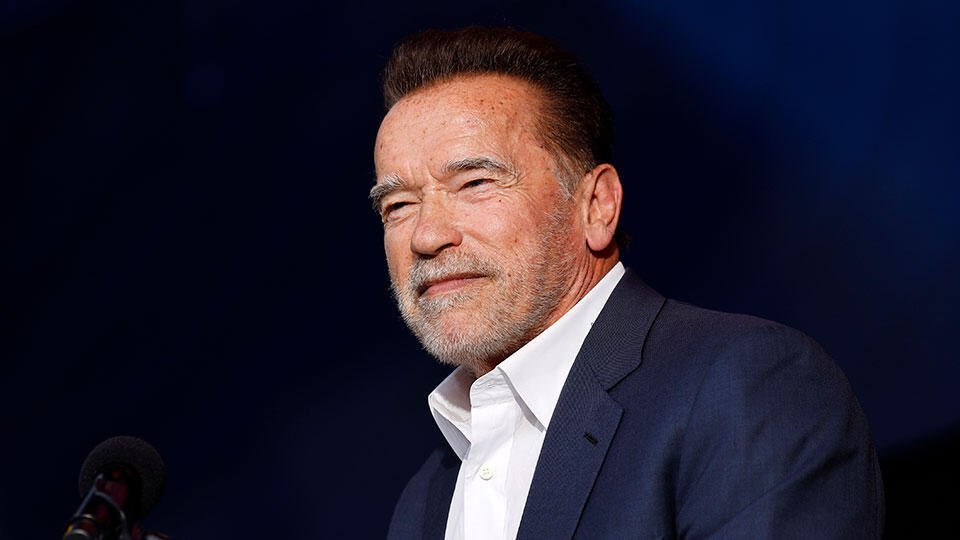 Schwarzenegger will wear an embroidered shirt donated by Bucha’s native

Hollywood actor Arnold Schwarzenegger recently has a Ukrainian embroidered shirt in his wardrobe. Vlad Kabanets, a native of Bucha, presented the star with a white shirt. The Ukrainian met with the star in Toronto.

Kabanets announced the celebrity’s gift on his Facebook page. He also shared a photo with the actor. By the way, as can be seen from the expression on the face of the movie star, he was very pleased with the surprise.

“Guess who is now wearing their own embroidered shirt”, – wrote a Ukrainian. 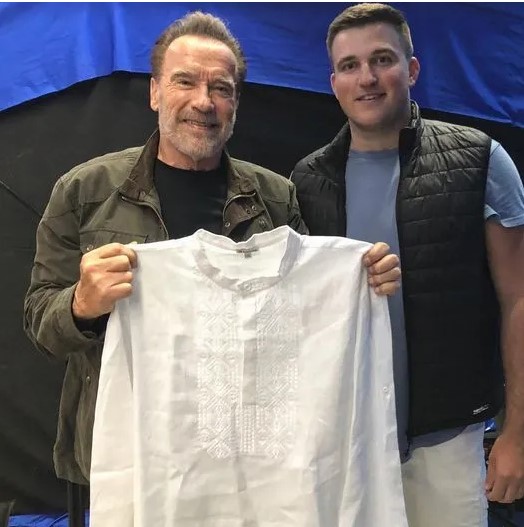 The white shirt is made of linen. The embroidery on it is also white.

It will be recalled that in March, Schwarzenegger turned to the Russians to tell the truth about Russia’s military invasion of Ukraine. The film star has publicly stated that the Russian government has started a war against peaceful Ukrainian citizens, and now the same government is trying to hide the truth from its own people, calling the brutal aggression a “special operation to denationalize.”

For the first time since the Russian invasion: radiation detectors have started operating at the Chernobyl nuclear power plant