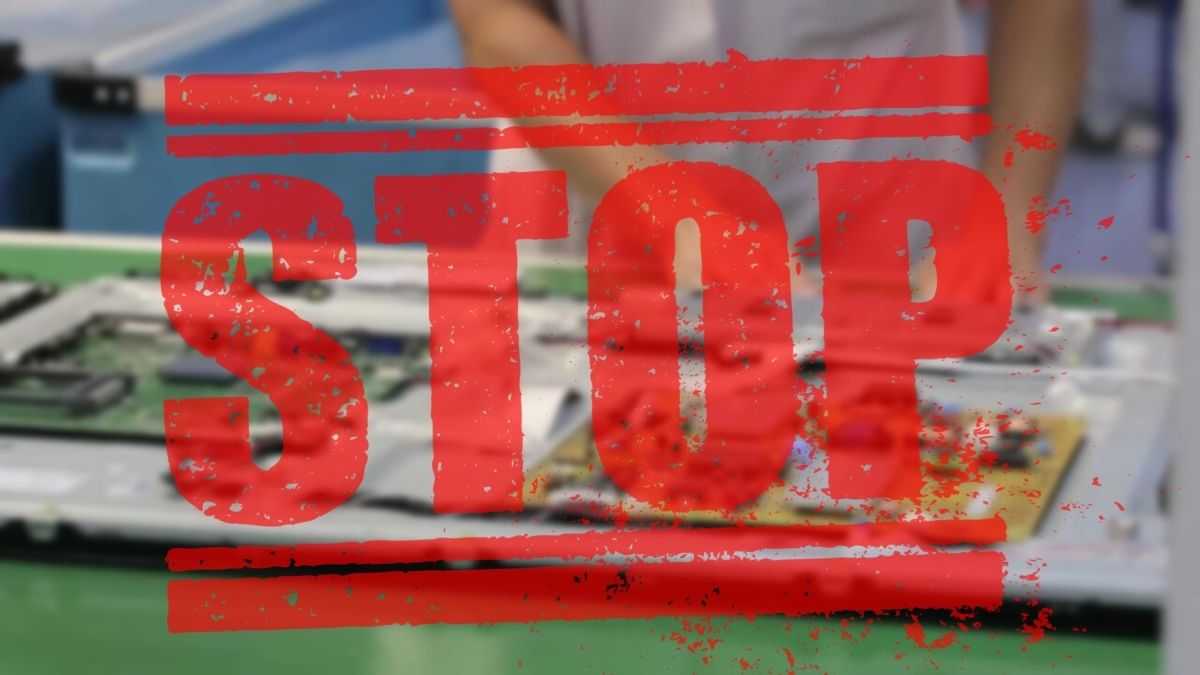 Production of TVs under the brand of the South Korean company Samsung at the Russian plant in the Kaluga region has been stopped. The reason for the production shutdown was the lack of components, in particular LCD panels, which is due to problems with logistics due to sanctions.

In early March, Samsung suspended deliveries of its products to Russia from abroad, but the company’s local factory continued to operate. Now, due to a lack of components, work at this enterprise has also been suspended, Channel 24 reports about Russian media that write about the technology.

Why did the plant stop production

As for the reasons for the issues with logistics and the supply of components, they are due to international sanctions imposed against Russia by dozens of countries due to the war in Ukraine.

The Russian factory Samsung produced televisions, as well as various household appliances, including washing machines, which were exported to Europe. As for TV sets, the Kaluga enterprise assembled the main part of Samsung TVs present on the Russian retail market.

Samsung previously announced its withdrawal from the Russian market. She was one of those whom Vladimir Zelensky called for an immediate boycott of the occupier.

Shortly after the Head Office of Samsung announced the termination of deliveries of goods and components, it became known that the Russian office actually ceased to report to the head office and did not respond to requests.

Interestingly, such a “performance” of the Russian office did not make any sense because the supply of products stopped. This is clearly seen in the situation with TVs and other equipment at the Samsung factory, which simply stopped producing.

The company’s Russian office will not receive new devices, so it will not be able to operate.

How Lviv IT cluster companies continue to work in war conditions: survey