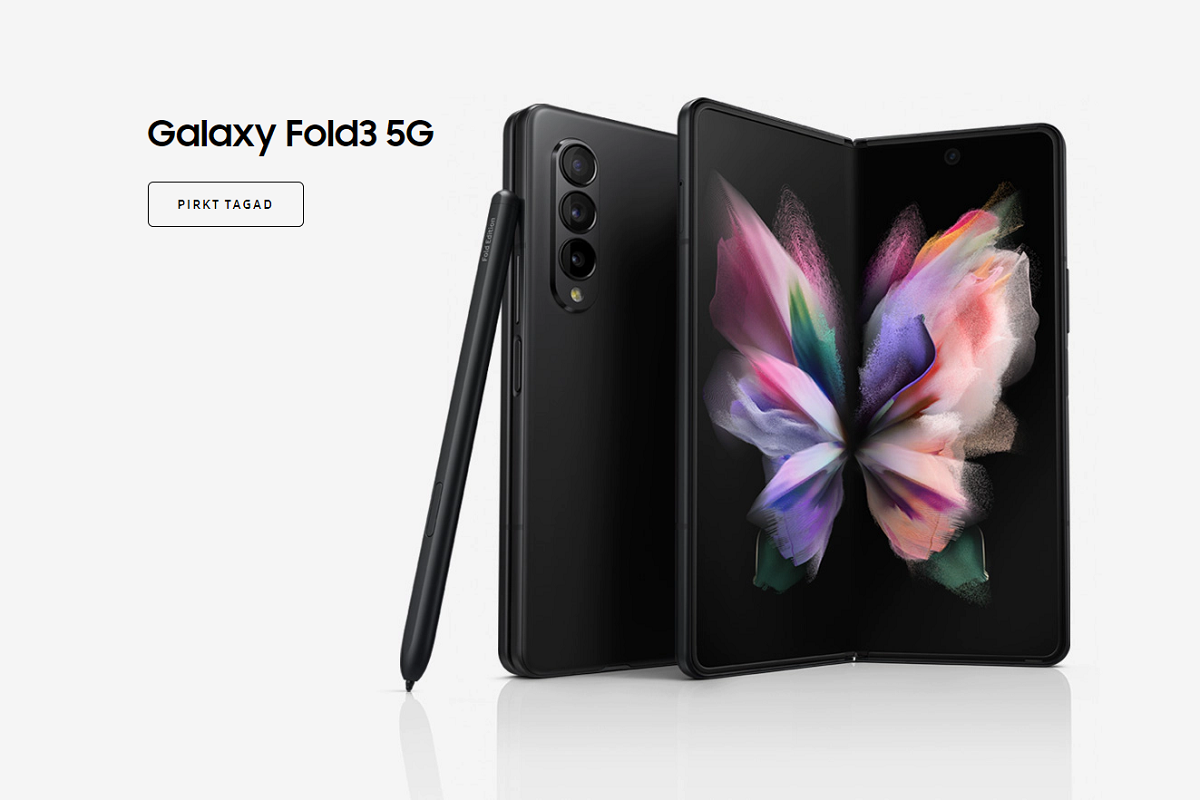 The Galaxy Z Fold 3 and Galaxy Z Flip 3 phones now sold without the letter “Z” in the name. The manufacturer has not publicly advertised anything, but changes in the product name have appeared in Samsung’s online stores in three European countries: Latvia, Lithuania and Estonia. This letter applied to the military equipment of the Russian troops who invaded Ukraine.

After releasing the first Galaxy Fold in 2019, Samsung has combined its line of foldable devices in a new series with the letter “Z” in the name. The letter “S” means flagships, and “a” means that the devices belong to the budget or middle class. This was first noticed by Internet Insider Ishan Agarwal.

Samsung has removed the ‘Z’ from its phones in certain European countries.

Change could be due to symbol ‘Z’ representing Russian Army during the ongoing invasion in Ukraine. New retail boxes have been printed as well. pic.twitter.com/RvadGYN0Xi

However, these same flexible smartphones are still marketed as the Galaxy Z Fold 3 s Z Flip 3 in most Western markets, such as the US and Latin America.

Samsung is among the companies that stopped their business in Russia after the attack on Ukraine.