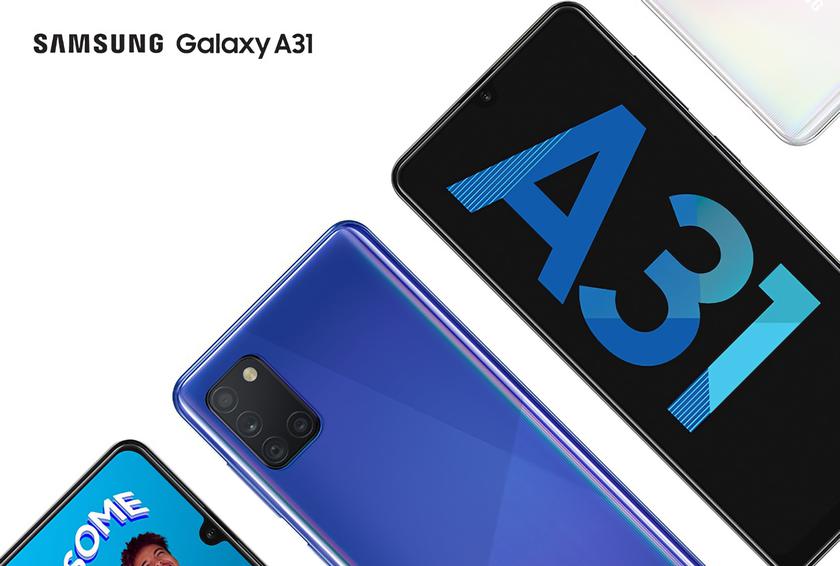 Samsung has released Android 12 for Galaxy A31: what’s new and when to expect the firmware

Samsung continues to upgrade its smartphones to Android 12. This time it is the turn of the budget model Galaxy A31.

The update received the number A315FXXU1DVD8 and the April Google security patch, which covers many system vulnerabilities. In addition, the device received a new proprietary shell One UI 4.1 with an updated interface, improved widgets and ‘picture in picture’. The software also contains updated firmware, improved performance and autonomy.

As usual, the firmware is distributed in waves, so you have to wait until the OTA gets to your smartphone.

“Nothing” company has finally announced its first smartphone has finally…