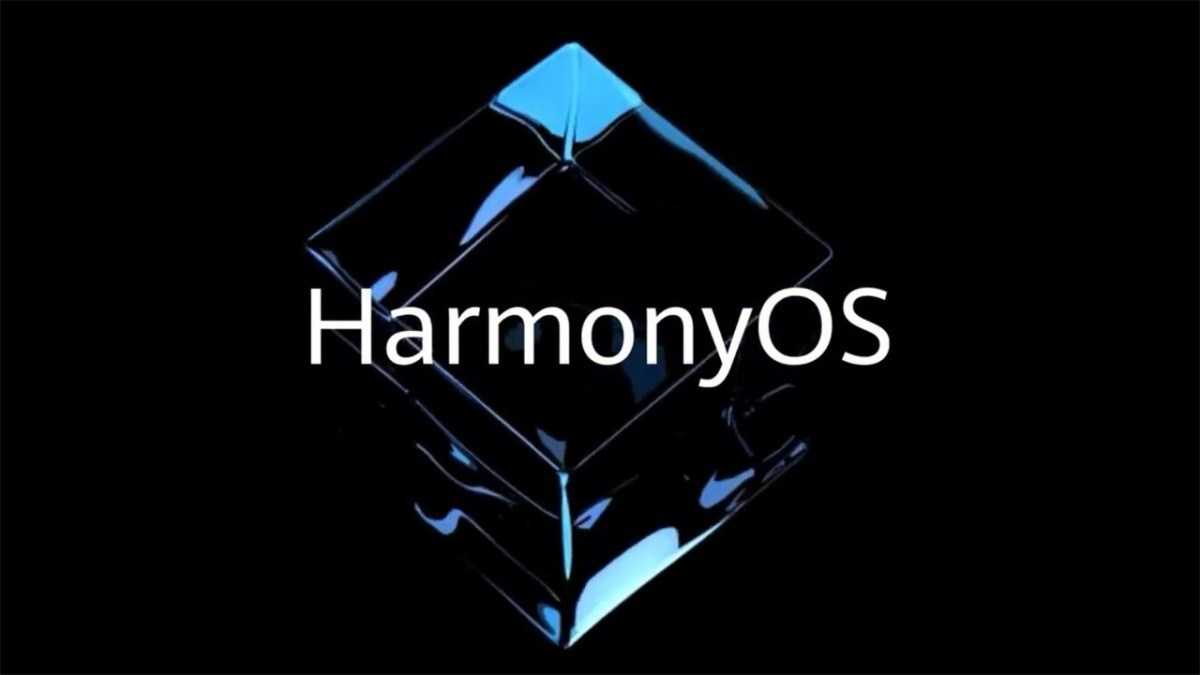 Russian smartphones can not count on Harmony OS from Huawei

The day before, Google stopped licensing Android for Russian smartphone manufacturers. It then reported that Russian BQ company could move to an alternative HarmonyOS platform from Huawei. However, Huawei itself denies this.

Google has stopped licensing Android smartphones to Russian brands since March 23. Now, manufacturers of Russian smartphones will not be able to use the company’s services.

It could be assumed that the Chinese company Huawei will allow Russian manufacturers to use their own operating Harmony OS, which is not tied to Google, but Huawei denied these rumors.

As of the end of 2021, 220 million Huawei devices equipped with HarmonyOS. We are truly grateful to everyone for their attention and expectations of HarmonyOS, but there are currently no plans to launch HarmonyOS mobile phones abroad,- This is Huawei’s response to rumors about the transition of BQ to the proprietary OS Huawei.

In the Russian market, you can find such smartphone brands as: