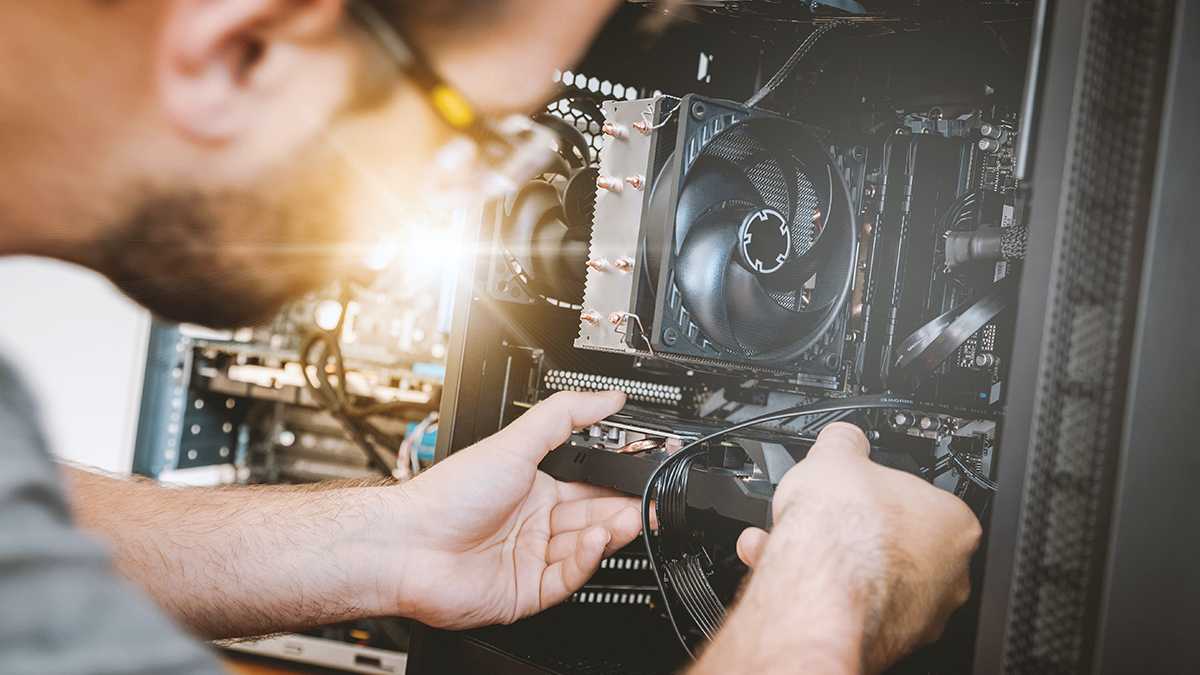 Russian sellers complain about the shortage of computer components: how bad everything is

Russia’s propaganda media are well known for their practice of silencing the scale of the catastrophes in which their country finds itself. But even they already admit that the market is facing problems.

Currently, the source writes about the shortage of processors and hard drives. In addition, in two months in a country whose politicians continue to say that sanctions are “only in their favor”, many large outlets have closed and others have risen sharply.

On the verge of collapse

“There is a shortage of computers, and it is quite noticeable. It is impossible to say that they are available,” – said one expert.

The decline in the purchasing power of Russians also contributes. Retailers’ pricing policies are now “biting”: some retailers have begun to make four or five times the markup on their products.

The situation is not saved even by some reduction in prices after adjusting the ruble. Russia is artificially keeping the exchange rate stable so that the remnants of its economy do not fall apart.

According to the source, modern games with medium settings require a computer collected for at least 100 thousand rubles – almost 42 thousand hryvnias at the current exchange rate. And about half of these costs are on the video card.

Other sanctions against Russia:

Russia and Lenin’s body are being sold at NFT at auction: the money will go to help Ukraine

Next-generation GPUs will provide a significant increase in computing performance