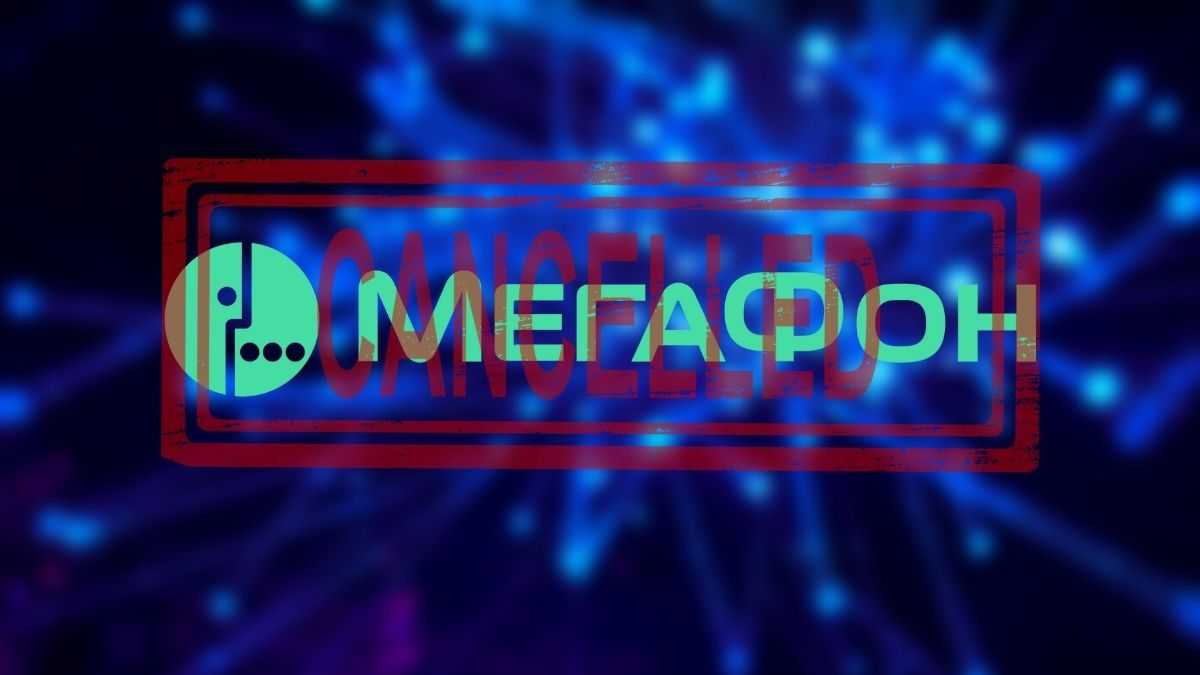 The Global Association of telecom operators and manufacturers of GSM equipment announced the exclusion of the Russian company Megafon, which joined this organization in 1995.

Who are the GSMA

GSMA is the largest International Association of equipment operators and manufacturers, operating since 1995. The most important activity of the GSMA is the development and definition of technical standards. For example, the association decides which technologies will form the basis of mobile communication networks of the next generations.

Excluding Megafon from the association

The exclusion of the Russian operator from the association, reported by the Russian media about the corresponding message of the GSMA.

“Kindly note that Megafon is no longer a member of the GSMA”, — stated in the message of the association.

The association consists of more than a thousand companies and organizations from all over the world. Among the Russian companies, in addition to Megafon, the association’s members are:

Of course, representatives of the Russian operator are “genuinely surprised” by this decision of the GSMA and note that such a “step has no legal grounds.” Megafon also noted that they are considering options for restoring their status in the association.

Simultaneously with the exclusion of Megafon, GSMA announced that it had excluded the Russian operator from the so-called “Roaming partner listing” (RPL). Unfortunately, so far, this does not indicate that Megafon is disconnected from international roaming, since telecom operators conclude roaming agreements independently with each partner. However, this may serve as a signal for operators that will push them to terminate these agreements in the near future.

If to other operators

The European Union is creating a mechanism to confiscate Russian assets