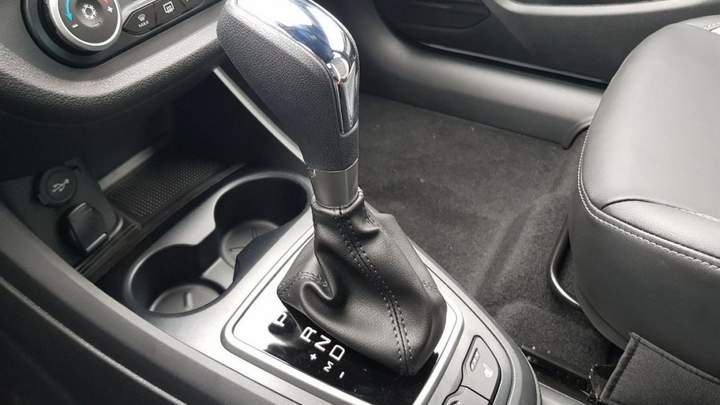 Lada with “automatic” is already in short supply. And in the next 1-2 years, their supply is not planned because sanctions against Russia have made it impossible to produce Lada models with automatic transmission.

There will be no Lada cars with automatic transmission in the near future. AvtoVAZ currently cannot produce versions with two pedals.

The fact is that 4-speed “automatic” for Lada Granta and stepless variators Lada Vesta are not produced in laptestan – they were supplied by the Japanese company Jatco. Lada Granta Cross and XRay are equipped with a 5-stage robot, created jointly by AvtoVAZ and the German company ZF and using German parts.

We will remind, earlier in AvtoVAZ confirmed development of so-called “simplified” models without import electronics. ABS and ESP will be “thrown out” of cars, and also will reduce an ecological class of the engine to Euro-2 or even Euro-0. Russian legislation has recently been amended to allow the release of such models.

AvtoVAZ is currently idle – the conveyors stopped in March, and on April 4 the staff was sent on corporate leave. The resumption of production scheduled for April 25 is still in question.