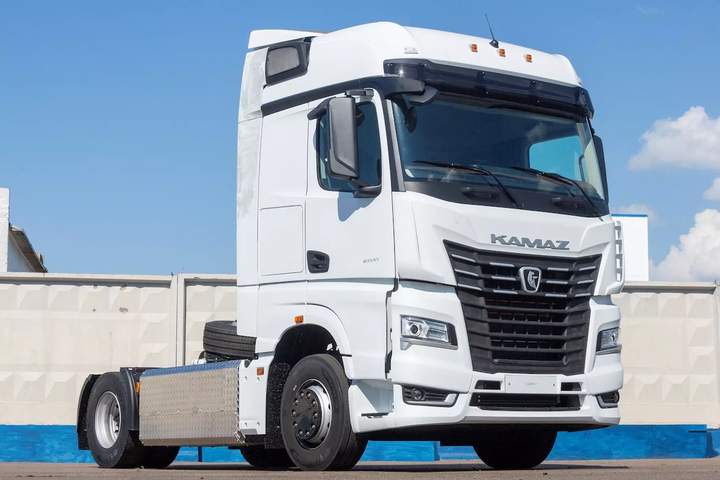 The Kama Automobile Plant (RF), with which its main shareholder Daimler AG refused to cooperate at the beginning of the war, is looking for alternative suppliers.

KamAZ is also looking for suppliers of hydraulic pumps, certain types of cable winches and hydraulic cylinders for lifting bodies, interested in the plant in natural casting, gasifiers, resins, paints, oils, and tools. 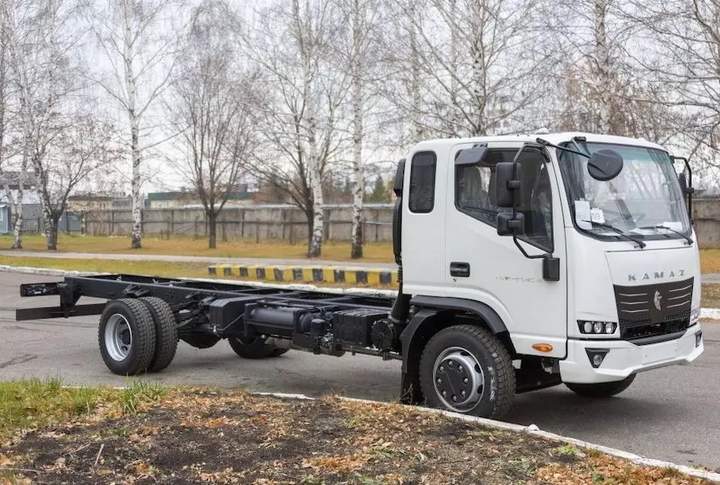 KamAZ-Compass based on the Chinese JAC

The Russians hope that in 2023 they will be able to fully localize the K5 KAMAZ trucks.

Instead, the old K3 family cars, which were developed in the Soviet Union in the 1970s, are still being assembled. By the way, the plant supplies such KAMAZs to the Russian army, and these trucks transport fuel and soldiers during the invasion of Ukraine. 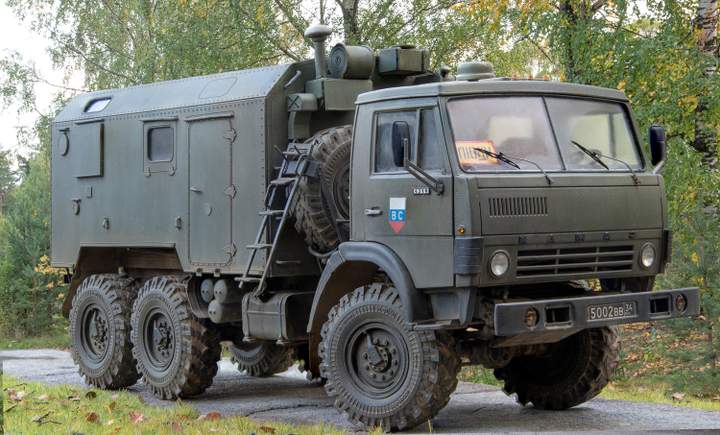