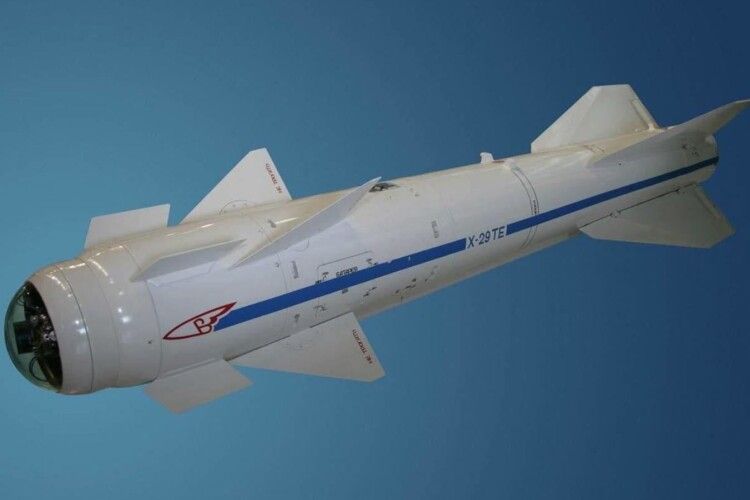 The Russian occupiers hit a high-precision X-29 missile in a street toilet near the town of Gulyaypole in the Zaporizhia region. Such ammunition is commonly used to eliminate concrete structures, ships, and submarines. 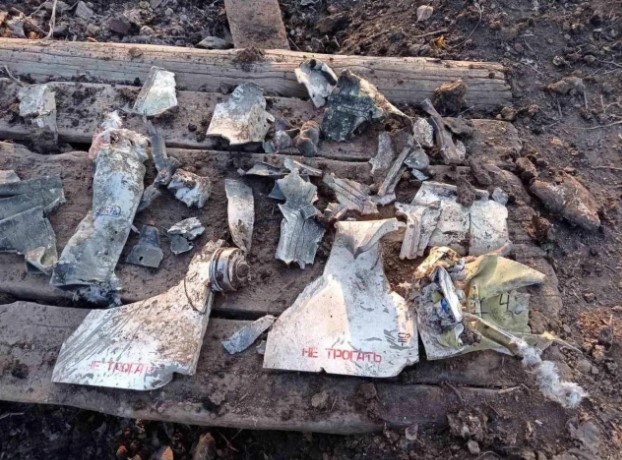 The announcement appeared today on the Telegram channel of military columnist Roman Bochkala. Photos of the destroyed “target” also appeared. 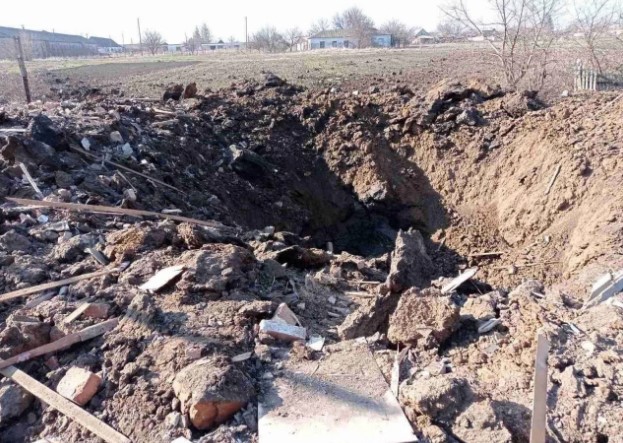 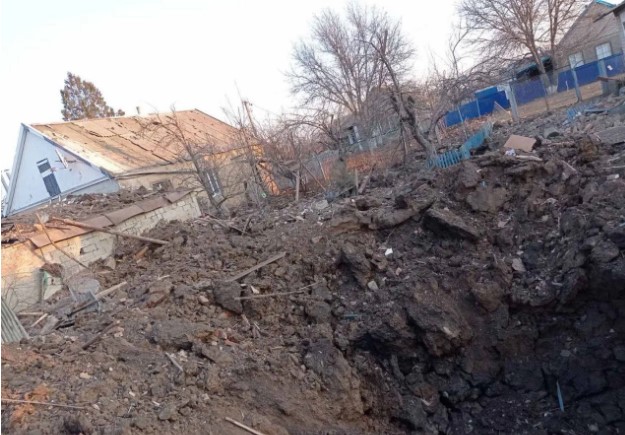 “X-29” is one of the main Russian-made missiles, which the enemy is actively using in the war against the Ukrainian people. She is dropped from the plane, and the pilot must see the object he wants to aim at.

Acer has stopped working in Russia

Hell for Russian soldiers in the south of Ukraine: an impressive number of…

In Energodar, the Russians began shelling the Zaporizhzhia…