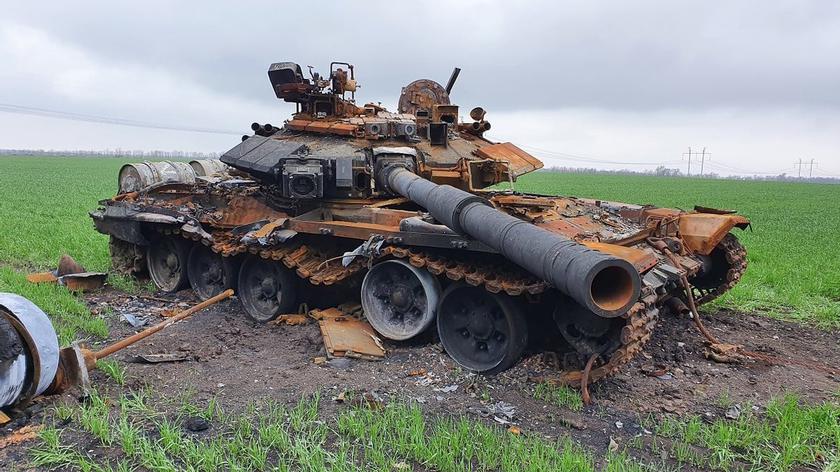 Russian factories refuse to repair tanks, because soldiers sell or exchange all spare parts for alcohol

The main intelligence department of the Ministry of Defense of Ukraine reports that Russian factories do not want to repair armored vehicles that were damaged in the war.

According to intelligence, since the large-scale invasion, the Armed Forces of Ukraine have neutralized more than 40% of combat-ready tanks, BMPs and armored personnel carriers sent from Russia’s Southern Military District. In order to restore the equipment, it is necessary to send it to repair companies, but on the way, the soldiers significantly complicate the life of specialists.

Military personnel remove all valuable equipment to sell or trade for alcohol. For this reason, the Russian military leadership decided to strengthen control over the movement of armored vehicles to repair plants

In turn, the heads of defense companies gave an instruction not to accept damaged equipment. Such a decision is justified by the lack of components and funds received for already completed work. The initiative to create repair teams to restore armored vehicles near the border did not help either.