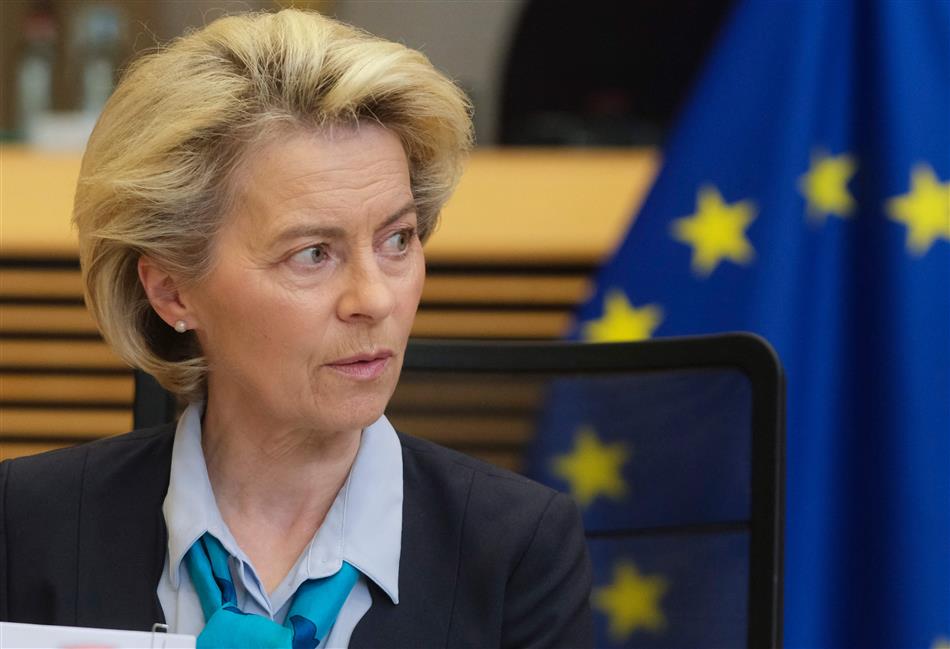 Russia cannot blackmail Europe with its energy resources and will not be able to circumvent sanctions by demanding to pay in rubles for its oil and gas supplies, European Commission President Ursula von der Leyen said on Thursday, according to Reuters.

According to her, this would be a unilateral decision and a clear violation of the contract.

“This will be an attempt to circumvent sanctions. We will not allow our sanctions to be circumvented. The time when energy could have been used for blackmail has passed,” von der Leyen said. Earlier, Russian dictator Putin said that Russia is no longer going to accept dollars and euros as payment for natural gas, payments will be made only in rubles. Polish, Austrian, and other European importing companies rejected this requirement, as it is not provided for by the current agreements.

Who else has given up the markets of Russia and Belarus

The Ukrainian space industry continues to work in war conditions

Netflix opens an office in Poland, it will be responsible for Ukraine and other…