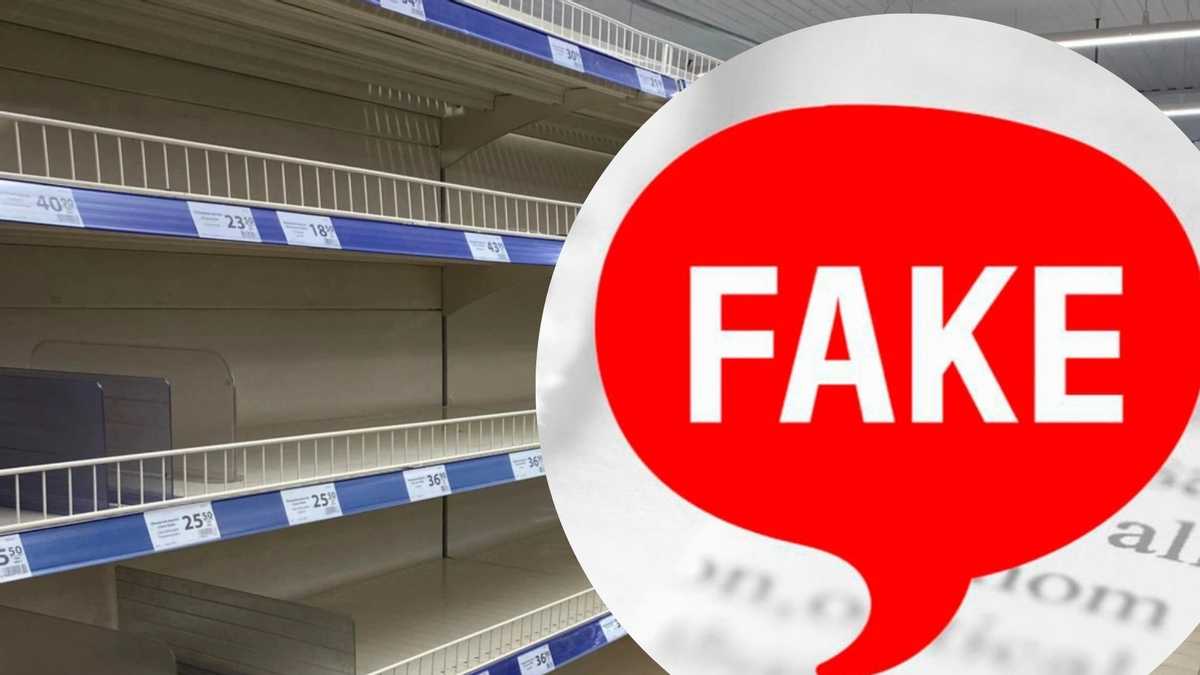 One of the pro-Kremlin propaganda portals showed a video where Lithuanians allegedly eat leftover food. A false video claiming that Lithuanians are in danger of starvation is trying to divert Russians’ attention from their crisis.

A manipulative video of the Baltnews portal shows that Lithuanian citizens are allegedly eating leftover food, shops are empty, and Lithuanians are soon threatened with starvation. The Center for Counteracting Disinformation of Ukraine reports that the video is a manipulative fake.

The pro-Kremlin channel claims that about a fifth of Lithuanians are living below the poverty line, old stocks are being sold in Lithuanian stores, and sanctions against Russia are said to be causing inflation to rise from 7 to 12 percent.

The CCDU stated that the resource deals with manipulation and distortion of facts.

Footage of empty shelves – a January story by Reuters about how the coronavirus affects the supply of goods to EU stores. Inscriptions on supermarket labels – in English. The EU is not threatened by food shortages. Its participants are self-sufficient in most types of agricultural products, the Center for Counteracting Disinformation wrote.

In addition, the agency noted that such videos Russia is trying to distract its citizens from the crisis of its own economy through sanctions – in early 2022, inflation reached 16.7%, and by the end of the year will rise to 20%.