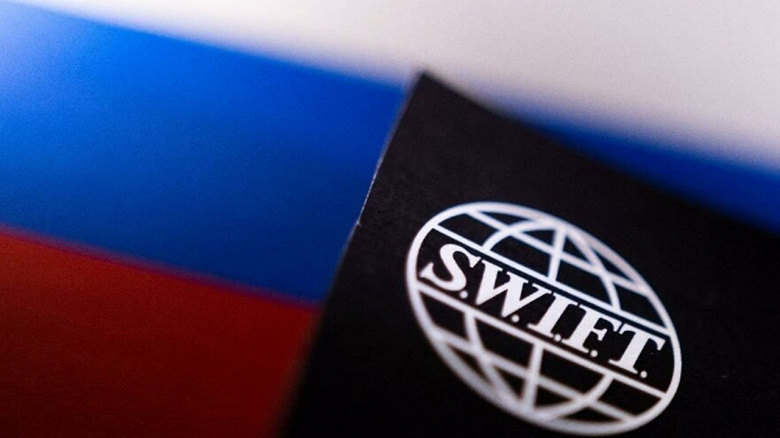 According to the newspaper Politico, citing four European diplomats, under the sixth package of sanctions, the European Commission plans to disconnect from the international payment system SWIFT Russian banks “Moscow Credit Bank” (MCB) and “Rosselkhozbank”.

The proposed sanctions against these banks are related to previous EU decisions to withdraw other Russian financial companies from SWIFT. The goal is to increase economic pressure on Moscow in response to Vladimir Putin’s invasion of Ukraine.

The sixth package of sanctions against Russia will also apply to the Russian oil industry. Details of the package are expected to be announced on Wednesday, today, and EU ambassadors are due to discuss proposals later that day.

Earlier, the High Representative of the Union for Foreign Affairs and Security Policy, Josep Borrell, said that the European Union will expand the list of Russian banks that will be disconnected from the SWIFT system with the sixth package of sanctions. VTB, Otkryttia, Novikombank and Radkombank, which have already been disconnected from SWIFT, have already been blocked.