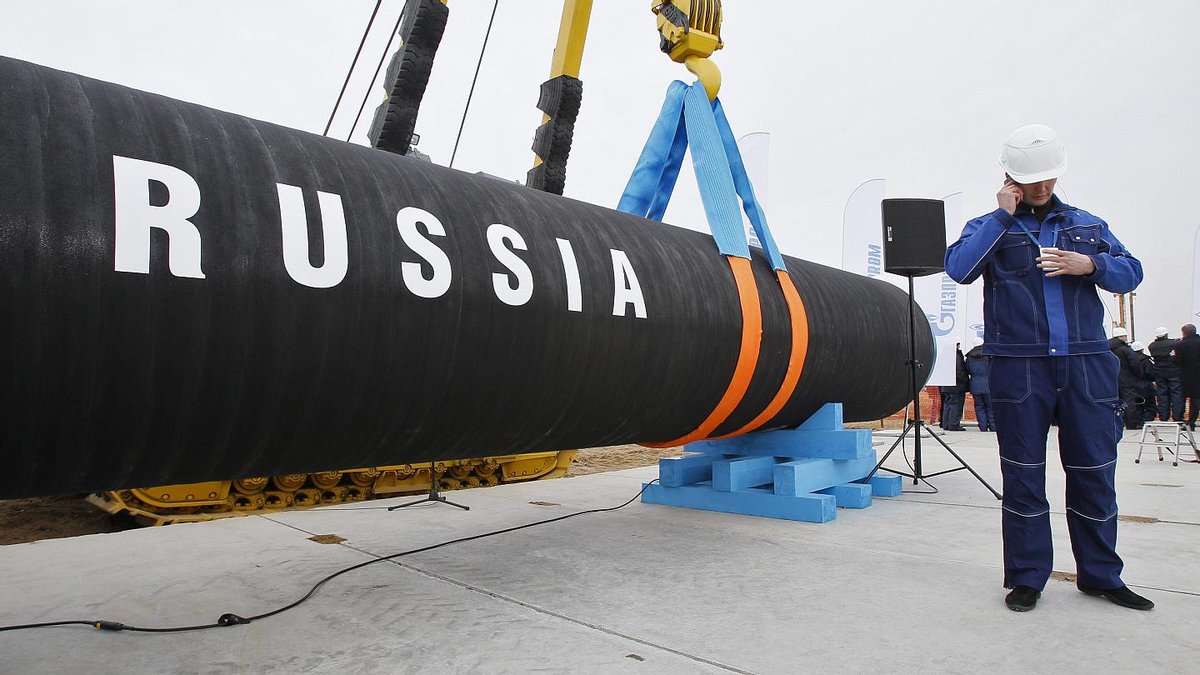 The Finnish government and companies are preparing to cut off natural gas supplies to Russia. This may happen on May 21. The reason – the requirement of the Russian Federation to pay for supplies in rubles. Finland also speculates that Russia could cut off many EU countries from its gas at the same time.

This was reported by Helsingin Sanomat.

“Gazprom said that agreeing to new payment requirements is a condition for continuing uninterrupted gas supplies. The Finnish authorities have taken the opposite position,” – the statement said.

It is noted that the cessation of Russian gas supplies to Finland may take place on May 21 – the day after the expiration of the deadline set by the Russians to respond to their request. At the same time, it is noted that on this day, Russia may stop supplying gas to many European countries – which also do not intend to satisfy the Kremlin’s wishes.

“It is possible that on May 21 the supply of Russian pipeline gas to Finland and most of Europe will be suspended,” – analysts said.

At the same time, they stressed that gas plays a much smaller role in Finland’s energy balance than in Central and Southern Europe.

Last year, for example, natural gas accounted for only about 5% of total energy consumption.

It will be recalled that after Bulgaria and Poland refused to comply with Russia’s demand to pay for gas in rubles, and cut off their supply of natural gas. At the same time, the Bulgarian side has fully fulfilled its obligations and made all payments required under the current contract. Deliveries to Poland were made under a long-term “Yamal contract”.

Britain will hand over armored vehicles to help Ukraine…