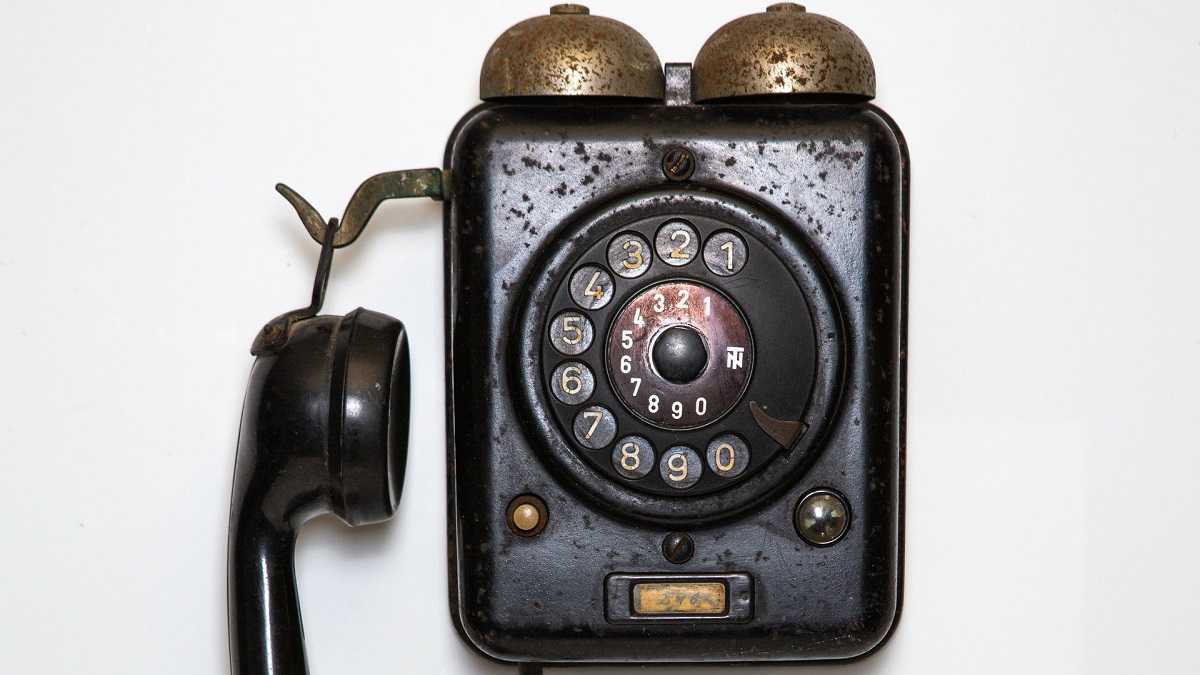 Russia is threatened by a sharp increase in the number of communication failures: what is the reason

The Russian Union of Industrialists and Entrepreneurs (RSPP) said that the stockpiles of equipment from telecom operators will be enough for about six months, and service failures may begin in the summer.

Interestingly, the Russian Ministry of Finance believes that there are no prerequisites for failure. At the same time, the data of experts show the opposite situation – in the near future not only ordinary Russians, but also other industries will experience serious problems.

According to Russian media, to combat failures, in addition to measures to support the industry, which are already being prepared by the government of the occupying country, halved the fee for the spectrum, “zero” property tax and non-tax on income of employees support.

It is also worth noting that the Russian Union of Industrialists and Entrepreneurs includes the largest mobile operators. Probably they are still very well acquainted with the real state of affairs in the industry. Therefore, in the near future, we will be able to hear more news about how the Russians are losing touch due to the inability to replace broken equipment.

Another issue is the sharp increase in equipment costs by 40%. This was reported by the Russian media about the document “On measures to ensure the development of the communications industry and information and communication technologies in the face of external sanctions.”

The reason for such a sharp jump in prices is the withdrawal of foreign vendors from the market due to global sanctions. Moreover, analysts predict even higher prices for components, up to 80%. This is due to the continued fall of the ruble.

According to preliminary estimates, the equipment available in the reserves will last for 4-6 months, and outages may begin in July-August, not only “domestic” but also technological communication networks on the railway or fuel and energy complex.

Even with the reduction of investment programs, capital expenditures in 2022 will increase by hundreds of millions of dollars. Staff reductions, including highly qualified specialists, are also expected.

Despite the “positive” statements of the Russian Ministry of Finance, analysts at MForum Analytics note that the RSPP forecast is a “negative scenario.” Experts emphasize that the problems are really inevitable – their scale will depend on equipment stocks and, most likely, will be both the deterioration of service quality and temporary network failures, and operators will be forced to dismantle already deployed equipment and use components to support functionality.