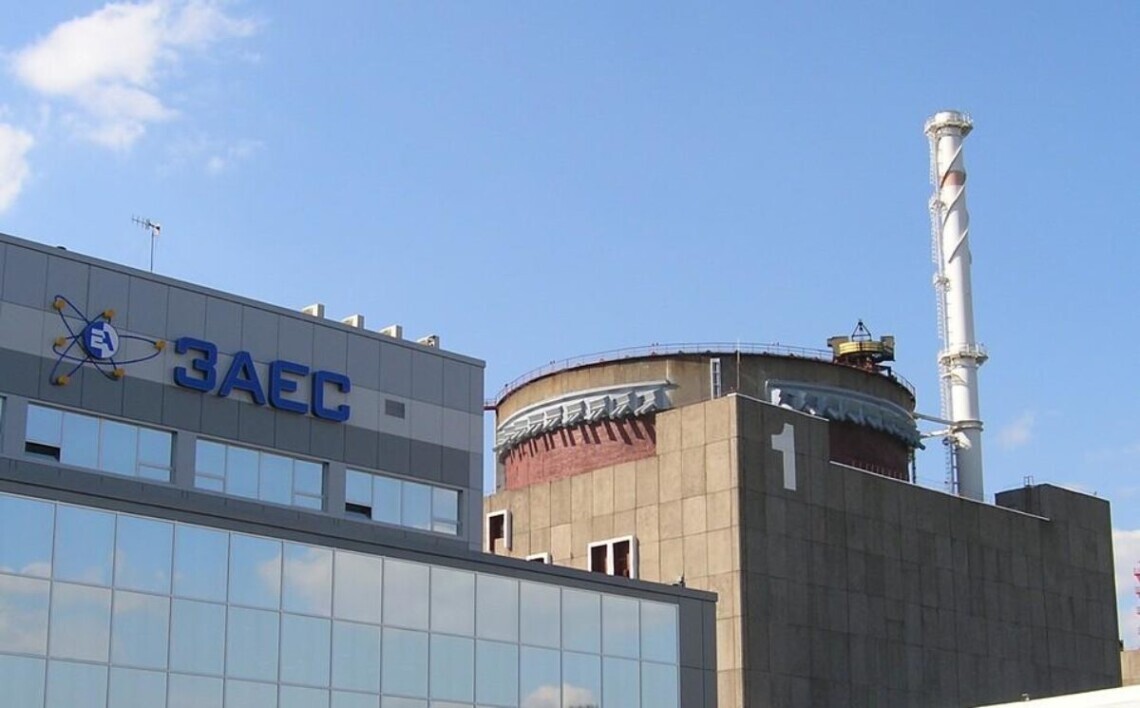 The Russian army has turned the occupied Zaporizhzhya nuclear power plant into a military base. This was announced by the president of the state company Energoatom Petro Kotin.

“The occupiers are not interfering in the operation of the nuclear power plant, but they are strengthening there, digging trenches, using the station as a military base,” Kotin said.

At the same time, Kotin assured that the occupiers would not be able to supply electricity from the occupied power plant to Crimea and Russia.

“They can say anything, but the station operates in a different frequency mode and is not connected to the power system of Russia and Crimea,” – Kotin said.

All cryptocurrencies fell amid record inflation in the United States