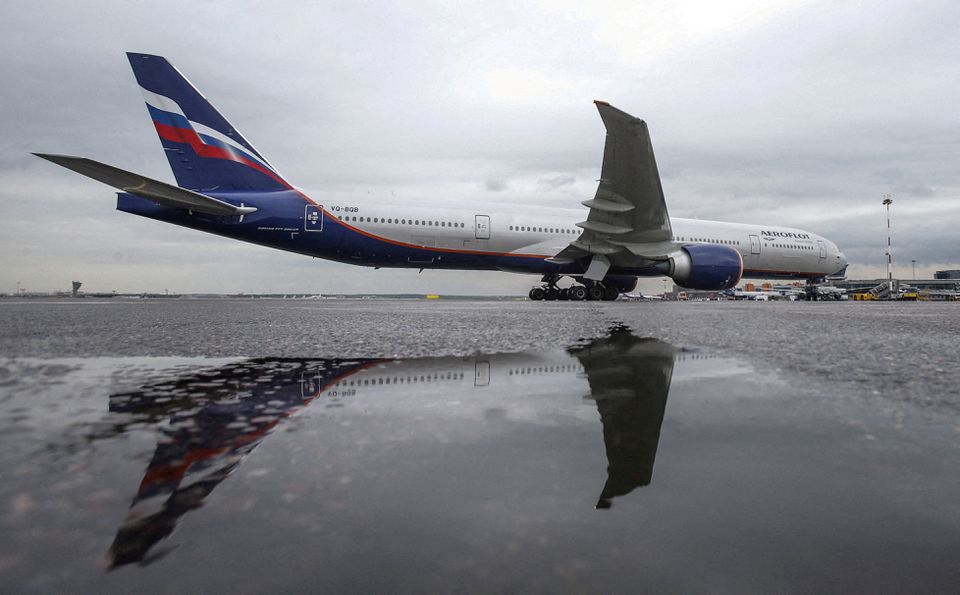 Russia has misappropriated more than 400 aircraft: This is the largest theft in history

Yesterday, March 28, 2022, the deadline for the return of more than 400 leasing aircraft worth almost $10 billion by Russian airlines under EU sanctions expired.

However, foreign landlords have effectively lost hope of returning their planes – Russia has taken them away, which is the biggest theft in history.

This was reported by Reuters.

Most of these aircraft still fly on Russian domestic routes, although in Bermuda and Ireland, where most are registered, airworthiness certificates have suspended, which usually means that flights and all operations must be stopped.

“I’m afraid we will witness the biggest theft of aircraft in the history of commercial civil aviation,” – said Volodymyr Bilotkach, associate professor of air traffic management at the Singapore Institute of Technology.

Double registration prohibited under international rules, but Russia has already included most foreign-owned aircraft in its register.

Although the planes insured, the unprecedented nature and scale of potential losses are likely to mean years of litigation between lessors and insurers before any payment decisions made, analysts say.

And even if the planes confiscated, the cost of the return will be in question because the planes must have accurate maintenance records to make sure they are equipped with genuine traceable parts. And making these entries must be done by certified professionals at certified service stations. The certificates of these stations have also revoked.

The main fleet of aircraft in the world are Airbus and Boeing, which also applies to Russian airlines. Despite Russian propaganda, Russians prefer to fly on the plains of Western companies because there are simply no analogues in Russia. There is a new Russian Sukhoi Superjet 100, but this thing has a very short range and few seats. And also this plane partially assembled from western parts, which also cannot be imported into Russia.

New sanctions against Russia from Google, Bloomberg and others