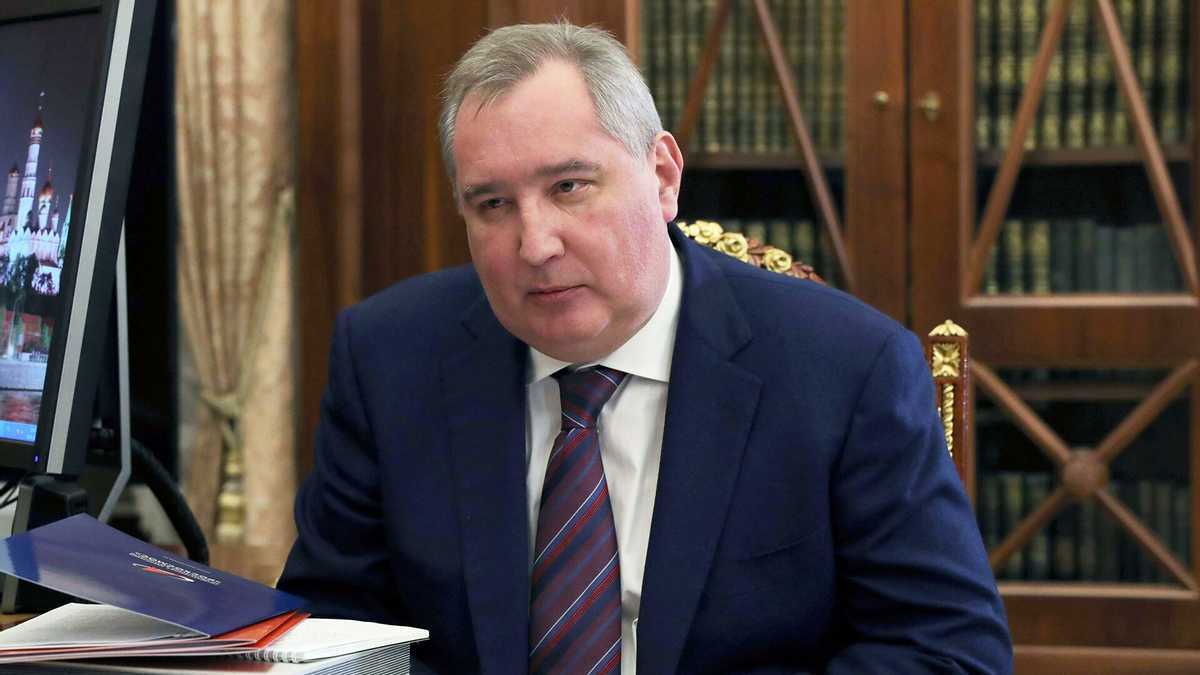 Russia has once again threatened to suspend cooperation with the West under the International Space Station (ISS) program. Russian space chief Dmitry Rogozin is demanding the lifting of sanctions against his country.

Dmitry Rogozin, head of Russia’s Federal Space Agency Roscosmos, has condemned sanctions imposed by the United States, Japan, Canada, and the European Union – other ISS partners – against his country over its invasion of Ukraine.

The purpose of sanctions is to kill the Russian economy, throw our people into despair and hunger, and bring our country to its knees.

The head of Roscosmos stressed that the restoration of normal relations between the ISS partners and other joint projects “is possible only with the complete and unconditional lifting of illegal sanctions.”

Rogozin also formally filed a similar complaint with ISS partner agencies. He later tweeted what he said was the response of some partners to a letter from that date.

The United States continues to support international cooperation of governments in space, especially activities related to the operation of the ISS with Russia, Canada, Europe and Japan. New and Existing US Export Control Measures Still Allow US-Russia Cooperation to Ensure Continuous Safe Operation of the ISS

Is the ISS really in danger?

Rogozin’s latest tweets do not necessarily mean that the ISS program threatened with immediate liquidation; the head of the Russian space agency is an inflammatory figure with a long history of exaggerated statements.

For example, on February 24, the day of Russia’s invasion of Ukraine, Rogozin said that new economic sanctions could destroy the partnership with the ISS. But since then, everything has been going on aboard the orbital laboratory as usual.

Scientists have announced an almost complete decoding of the human genome

The US military has created a meme army on Twitter that…

Russian BMPT Terminator-2 arrived in Ukraine and were…

The developers of the crypto project Optimism sent $350…