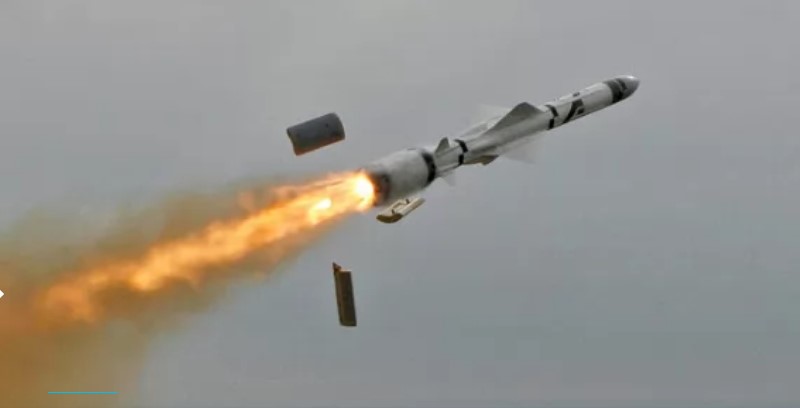 On the evening of May 3, Russian troops fired more than 20 missiles at various regions of Ukraine, most of them from the Caspian Sea.

This was announced by the spokesman of the Air Force Command Yurii Ignat.

“In the evening of May 3 – air alarm throughout Ukraine. Strategic bombers of Russia Tu-95 or Tu-160 strike a missile strike from the Caspian region. Approximately released 18 missiles, which hit the infrastructure of Dnepropetrovsk Kirovohrad, Lviv, Vinnytsia, Kyiv and Zakarpattia oblasts, as well as missile strikes on Odesa and Donetsk oblasts, and at least eight cruise missiles were shot down by the air defense of the Air Force and the Land Forces on May 3. There is information about the destruction of 7 drones and one air missile,” – he wrote on Facebook.

According to Ignat, the occupiers are guarding their planes and helicopters, so they do not enter the airspace controlled by the Armed Forces of Ukraine.

At the same time, the aircraft of the Air Force of Ukraine made dozens of flights during the day. Under cover of fighter jets, the strike group fired about ten missile and bomb strikes to gather enemy troops, ammunition depots and manpower.