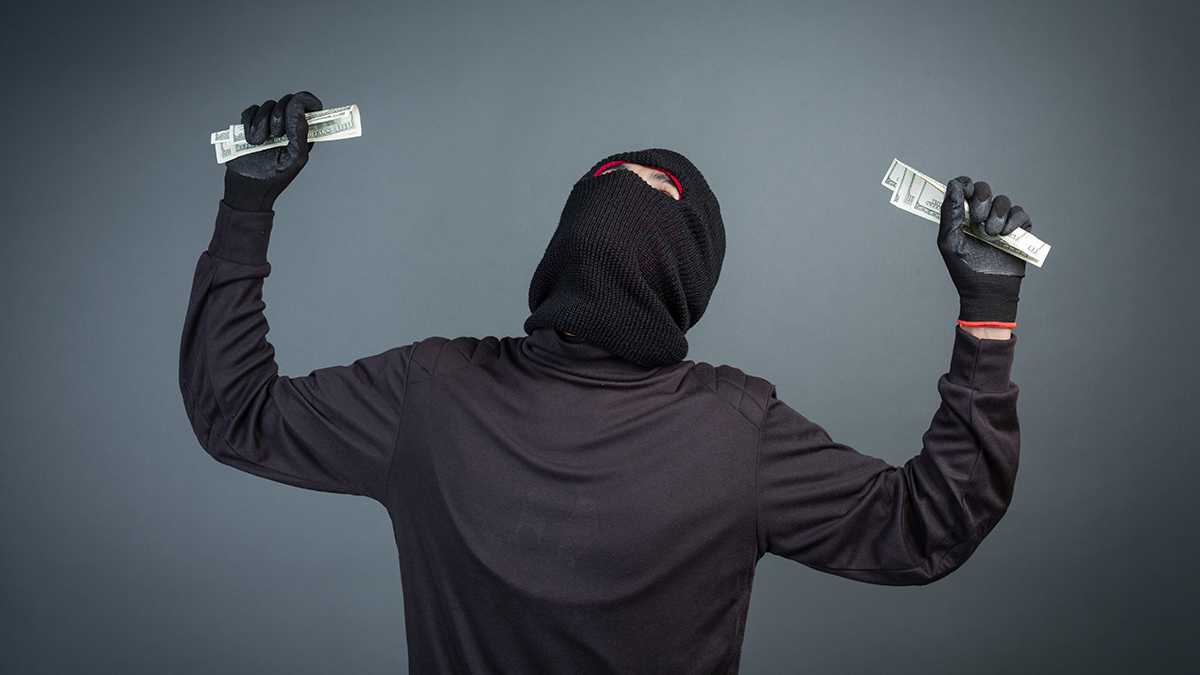 Rossgram has not yet started, and it has already been used by fraudsters: 100,000 people were fooled

Scammers never sleep-they are looking for new ways to make easy money, and sometimes do it better than official sources. Malefactors deceived 100 thousand Russians using the Russian equivalent of Instagram.

Rossgram, which itself is a cheap fake from drains, was forged. The fake app downloaded by thousands of users.

The trouble to the Russians did not come alone

Briefly recall: a Russian court recognized Meta as extremist and blocked its social network Instagram throughout Russia. Several companies raced to create their own analogs at once, trying to be the first to occupy the vacant niche and attract the audience, which still arranges mass sobs on camera in TikTok, burying their blogger earnings. Now there are three such developments:

The race won by scammers. They launched their own app-a copy of Rossgram and managed to distribute it to a significant number of people. According to sources in the network, the fake downloaded by more than 100,000 users, while the original, if you can even call it that, has not even been widely available yet. Probably, the fake stayed in the Play Store for quite a long time.

Those who downloaded a fake Rossgram immediately received an offer to participate in the promotion with prizes when it was launched. After completing the registration process for the promotion and clicking on the link, all personal data, including payment data, was sent directly to the scammers. It is not known how many naive users caught cheating.

Now, the fake has already removed. However, there is still one left on Google Play. It is called “Rosgram” – with one letter “C”. It was downloaded more than 10 thousand times.

By the way. The full launch of Rossgram was supposed to be held on March 28, inviting well-known bloggers to become the first testers, but this did not happen. We don’t know why. We can only assume that none of the local internet stars wanted to have anything to do with this farce, which the developers call an analog of Instagram. Probably, the new service will have some success among ordinary Russians – this is evidenced by the fact that the fake downloaded 100,000 times. All these people are potential users of the new social network.

Google has allocated $5 million in grants to support Ukrainian startups