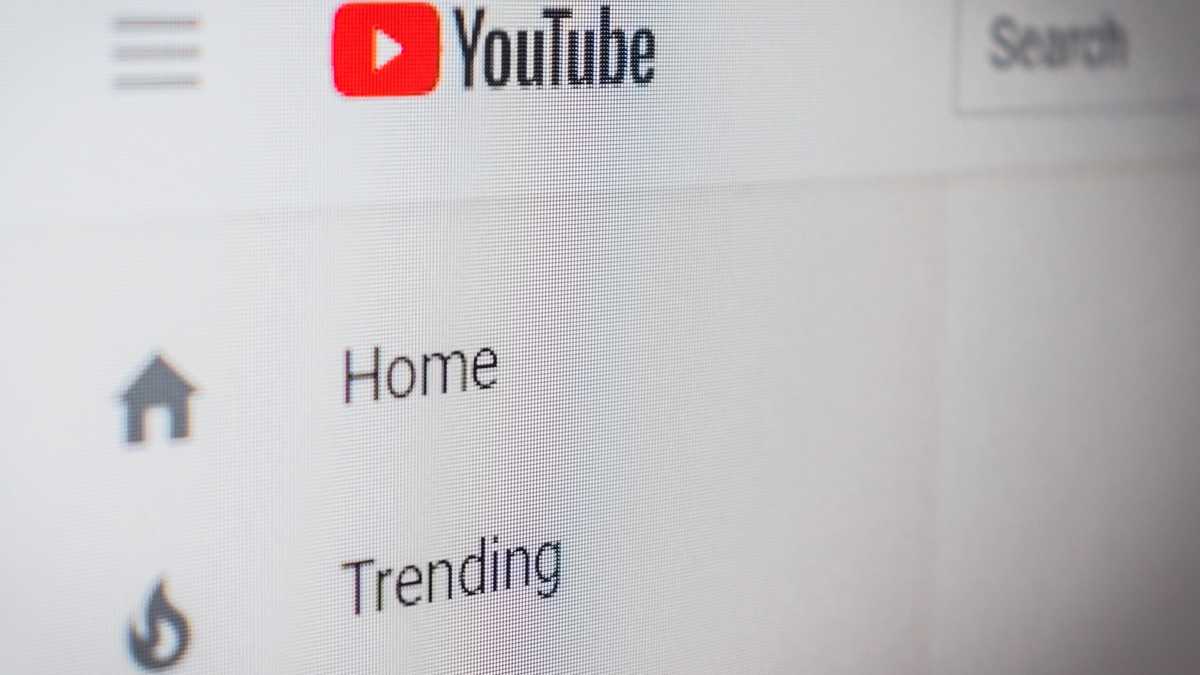 Roskomnadzor plans to draw up two administrative reports against the American company Google LLC in the near future because YouTube video hosting refused to delete materials in accordance with the requirements of the General Prosecutor’s Office of Russia.

This was reported by Channel 24 about the Russian regulator Roskomnadzor. The latter accuses the platform of failing to remove extremist information.

YouTube video hosting, owned by the American IT company Google LLC, has become one of the key platforms involved in the information war against Russia. The American platform openly promotes the dissemination of false content that contains inaccurate socially significant information about the course of a special military operation in Ukraine, which discredits the Armed Forces of the Russian Federation, – said in Roskomnadzor.

In particular, the statement of the occupying agency refers to materials that allegedly recorded violent actions against Russian servicemen, as well as various “materials of extremist organizations Right Sector”, the nationalist regiment “Azov” and others.

Russian law provides for a fine of up to 8 million rubles for failure to remove such “illegal” materials, and if a repeated administrative offense, the fine may increased to 20% of the company’s annual revenue.

It is unknown how Russia is going to collect the fine from the American company Google LLC.

Russia has legalized “gray” imports of equipment in the country