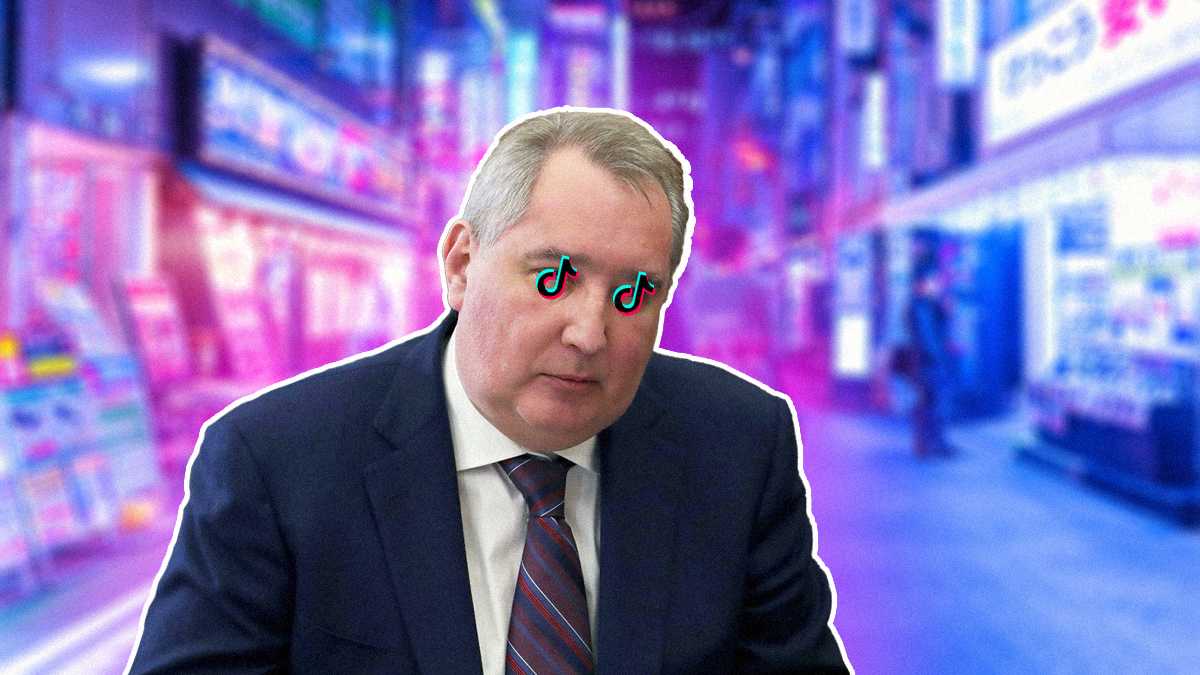 If the news ends in the world, we will be able to write about Rogozin for a few more years. And he seems to have finally decided not to hold back. We say that the occupier’s politician invented this time.

Another “brilliant” idea of ​​Rogozin came to mind after Japan decided to change the spelling of the name of the Ukrainian capital. This was reported in Russia by the propaganda news agency TASS.

Kyiv, not Kiev in Japanese

Dmytro Rohozin disliked it very much. In the best Russian traditions of “court showdowns”, he hastened to invent a nickname for the Japanese capital, Tokyo.

Noting the leading positions of the Japanese Ministry of Defense in imposing the most senseless sanctions, Roscosmos on all maps of remote sensing of the Earth will now call the Japanese capital Tokyo: “Tik-Tokyo”, – wrote a racist politician.

It is unfortunate that Russian politicians are more concerned about whose version other states form the name of Kyiv than whether their people have anything to eat.

Apple and Meta mistakenly passed on user data to the scammers: the Bloomberg investigation

Rogozin’s Chronicles: Roscosmos is working on ballistic missiles that have…

Rogozin’s Chronicles: Roscosmos is working on…

Elon Musk has proposed turning Twitter headquarters into a…