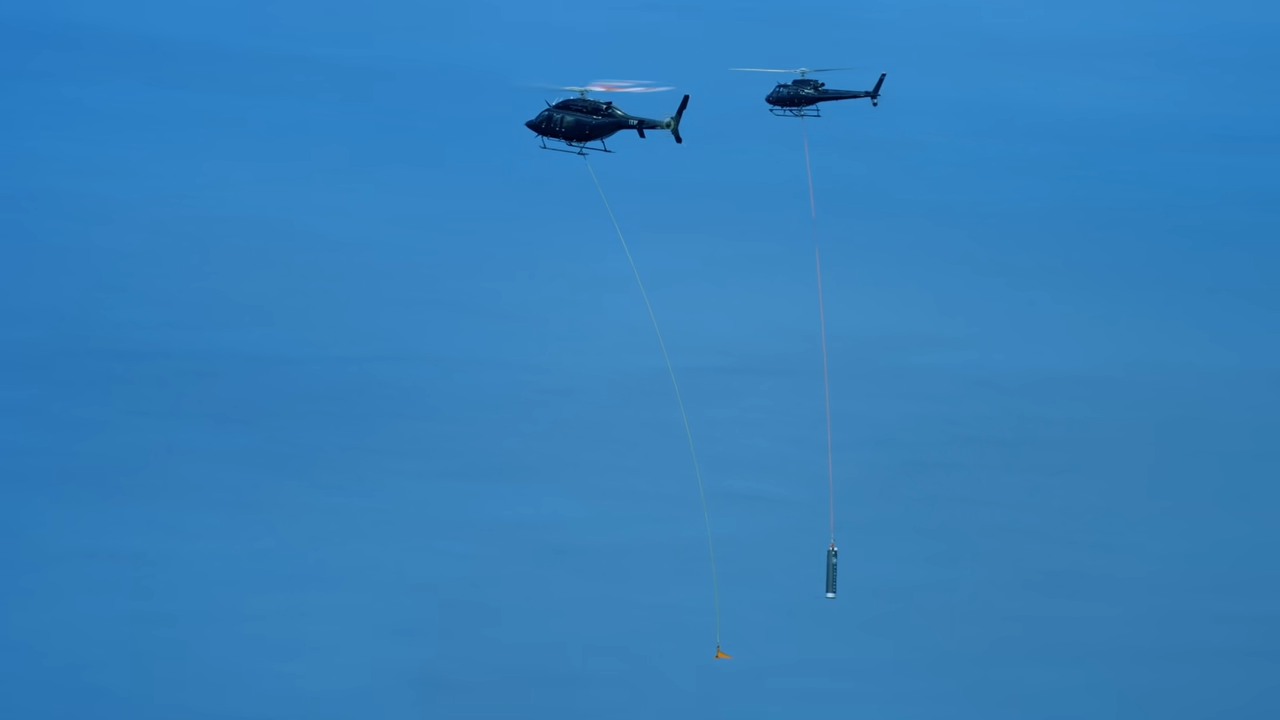 After almost three years of training, the Rocket Lab attempted to catch the first stage of a rocket that descends into the air. The plan was to try to intercept it by helicopter after working out and starting to reduce the degree. This will save the rocket for reuse.

So far, the company uses disposable Electron rockets, which fall to Earth after launch and are destroyed. However, interception of the missile and its re-operation will significantly reduce production costs for launches and increase its competitive attractiveness. It will also speed up launches, as it will no longer be necessary to build a new rocket from scratch.

According to the plan, after the launch of the Electron rocket and the completion of the main part of the mission, the onboard systems should send the launch vehicle back to Earth. In this case, the degree of the missile must maneuver properly so as not to suffer damage during the reduction phase. When it reaches a height of about 8.3 miles (about 13.4 km), the degree deploys a brake parachute to slow down the fall, and then – the main parachute. Already at the stage of slow descent to the stage, a helicopter should fly up and try to hook the parachute sling with a hook, avoiding flooding in salty seawater. However, not every launch will be suitable for attempts to intercept the missile during the descent. Some flight paths will not allow you to perform the required actions.

On May 2, Rocket Lab successfully launched the Electron rocket and tried to catch its first stage in the descent phase. Degree deployed parachutes according to plan. He then came into view of the helicopter pilot, and he was able to quickly catch the degree during the descent at an altitude of about 2 km. But then the pilot noticed ‘excellent load characteristics’ that Rocket Lab did not encounter during previous tests.

“At his own discretion, the pilot unhooked the stage for its successful launch, after which he was pulled out by our ship to be transported back to our plant,” – said a Rocket Lab spokesman. “However, the degree is in excellent condition, and we look forward to evaluating it in detail when he returns to the plant.”

The rest of the mission went according to plan, Rocket Lab deployed all 34 satellites.

We will add, the same approach with a parachute and the helicopter plans to use the ULA company in the Vulcan rocket, with the difference that will catch not the first stage completely, and only the engine block (the most expensive component).

The unique Defiant helicopter made its first long test flight

NASA and the German space agency DLR have announced the…

Halifax International is raising funds to create a satellite…