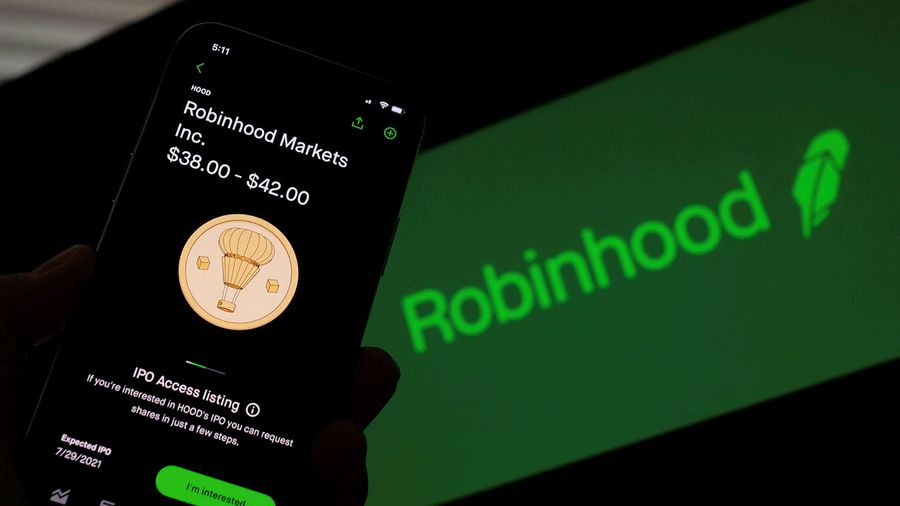 The American financial services company for uncompromised trading in shares and exchange-traded funds has launched its own cryptocurrency wallet for users. It was first opened by two million people who applied. This was announced by Robinhood Product Director Aparna Chennapragada during the Bitcoin 2022 conference. Now users will be able to replenish and send cryptocurrency from the company’s wallet.

The service is available in the United States, but users in Hawaii, Nevada, and New York will not be able to access their wallets due to local restrictions. Chennapragada also promised to integrate with the Bitcoin Lightning Network, although did not name a specific date.

Chennapragada added that the company “will play a very active role in cryptocurrency and its formation.” But these wallets are not designed to buy cryptocurrency for cash.

Crypto enthusiasts were positive about the launch of such a service, although there were fears after the GameStop incident. However, the fall in Robinhood stock prices after the IPO persists, and now they are only slightly above the all-time low. The company was in the spotlight due to many negative reviews in the press, including security. But new wallets can have a positive effect on the image of Robinhood.

The Russians were allowed to communicate: the United States lifted sanctions on telecommunications equipment and software

Ukraine can get American MQ-9 Reaper drones, which can change the balance of power in…

Traders lost more than $410 million per day due to the…

The United States has launched a cryptocurrency backed by…

Google Cloud is looking for specialists in the new Web3 team