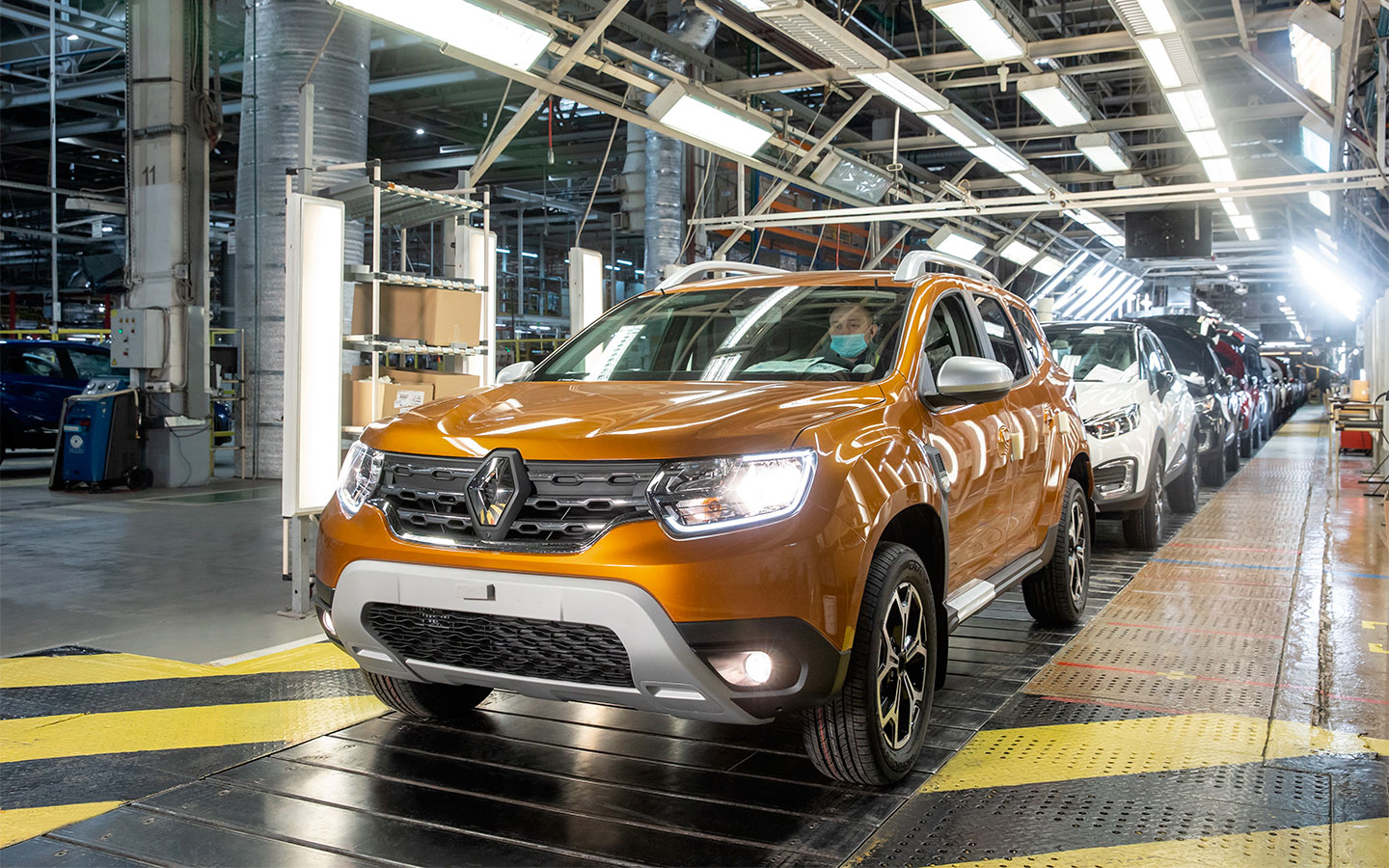 Renault has several plants in Russia – in Moscow “Avtoframos” (produced by Arkana and Duster) and “AvtoVAZ” in Tolyatti and Izhevsk (a joint venture with the Russian defense company). The French decided to get rid of both assets.

In particular, Renault decides to transfer the shares of its plant “Avtoframos” to the government of Moscow. According to the plan of the Muscovites, the plant will not be preserved, they dream of establishing the production of other cars, it is possible that Lada, write RIA Novosti.

Renault plans to transfer its stake in AvtoVAZ to the Research Automobile and Automotive Institute (NAMI). It will be a ‘ruble deal’ with a share repurchase option for 5-6 years.

In this way, Renault will effectively give the racists a stake in their businesses, just so they don’t stay within the toxic terrorist country.

At the same time, the sale of Renault’s stake in AvtoVAZ to Chinese companies is not being discussed.