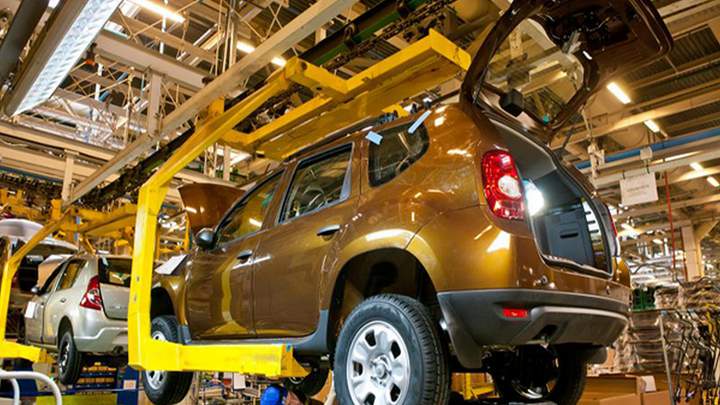 Renault is considering splitting the business into separate companies to maintain production in Russia.

French carmaker Renault is considering splitting its business into two independent companies. This was reported by Bloomberg.

According to the publication, the management of Renault Group first talked about the possible division of the company into two structures in February of the new year.

At a meeting of management with analysts last week, CEO Luca de Meo and CFO Thierry Pieton presented the first details of the plan.

In particular, the production of electric cars, as well as the car-sharing and leasing service of Mobilize cars will be launched in a separate structure. The new company, now called the New Mobility Company, may also be listed in 2023.

Official information about the section in the Renault Group is not commented.

The management team continues to conduct research to divide the company, possibly into two structures.

The opportunity for a deep restructuring of Renault appears just when the company is facing a crisis related to its long-standing business in Russia. Last month, Renault announced its release from its second-largest market, shutting down its Moscow plant and saying it was evaluating options available to its AvtoVAZ company.

The electric BMW i4 will get a more affordable version