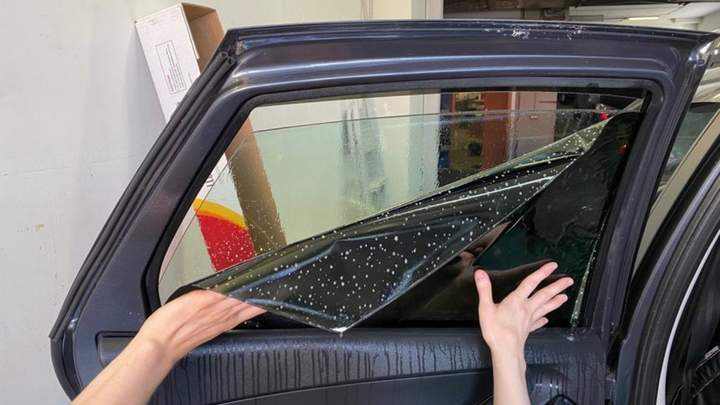 The rules of entry into Poland, which were in force for Ukrainians until February 24, are gradually being returned.

Control on the Ukrainian-Polish border has been strengthened. Cars with tinted glass are not allowed to enter Poland again. This was reported by UNN, citing drivers who travel to this country.

Tinting of glass in Poland is more than 10% illegal, and this is a reason not to allow the car into the country. At the beginning of the war, during the mass evacuation, this nuance was ignored, but now, apparently, the old demands have been returned.

“Nobody warned that the rules have become stricter. And it turns out that you cross the Ukrainian border, then drive to the Polish border – you will be told that you will not pass through toning, and have to return to Ukraine. Remove toning and pass all customs first.” — said a Ukrainian woman, whose car was not missed.

Polish border guards are gradually returning the rules of entry into the country, which were in force until February 24. Earlier, it became known that drivers again need international insurance “Green Card”. Most likely, this demand will soon be returned by other neighboring countries of Ukraine. Therefore, before going abroad, it is desirable for citizens to learn the rules of entry into a country.

Russia and Lenin’s body are being sold at NFT at auction: the money will go to help Ukraine

Netflix opens an office in Poland, it will be responsible for Ukraine and other…