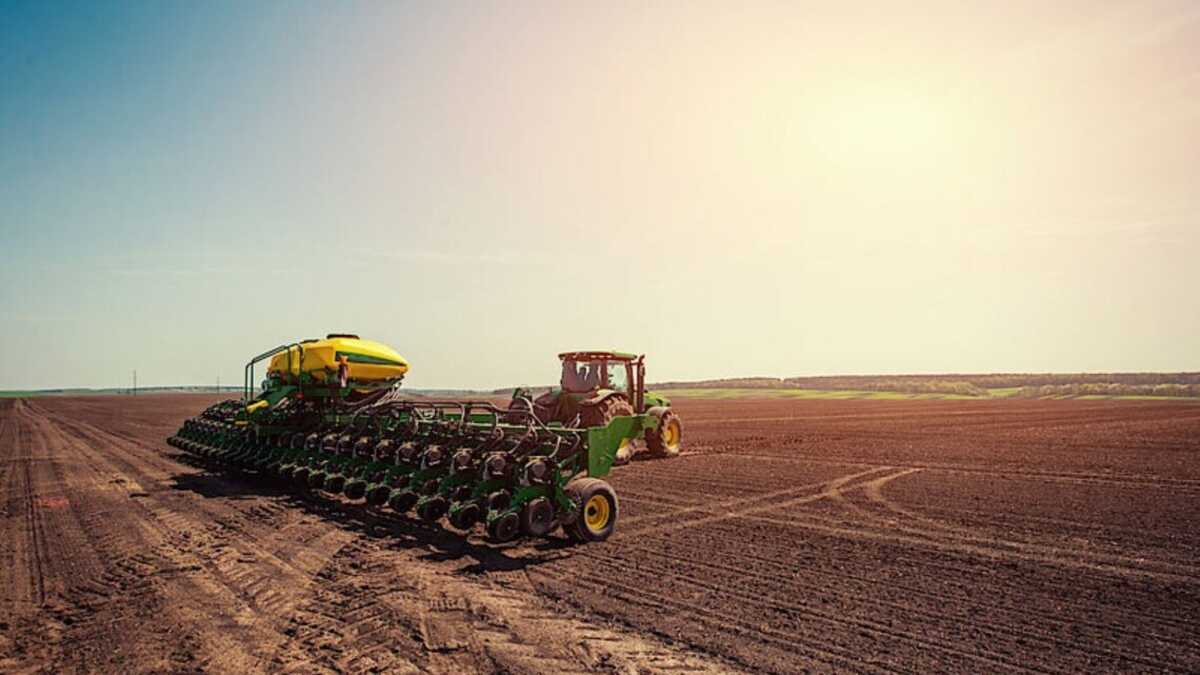 The Russians bombed many fuel depots in Ukraine. This may lead to a shortage of Ukrainian products on the world market and affect the sowing campaign.

The Russians wanted to disrupt the sowing

Among other things, this creates additional pressure on the market. This was stated by the spokeswoman of the Minister of Energy of Ukraine, Lana Zerkal.

The fact is that the destroyed amounts of fuel were commercial and should be used for sowing and for human consumption.

The Russians aim to create pressure because citizens have a need to consume fuel, Zerkal stressed.

Nevertheless, Ukraine and its partners determined to work this crop as efficiently as possible.

Because everyone understands that a sown crop in Ukraine means famine in some parts of the world later. — Lana Zerkal, spokeswoman for the Minister of Energy of Ukraine

“We understand all the risks associated with the preservation of petroleum products in Ukraine. Unfortunately, there are people who work for the enemy, not the state, and give out fuel storage facilities,” – said Lana Zerkal.

However, the spokeswoman hopes that the country will be able to get additional volumes and replace what was lost. However, not as fast as we would like.

Stoltenberg said that the Armed Forces are planned to be…