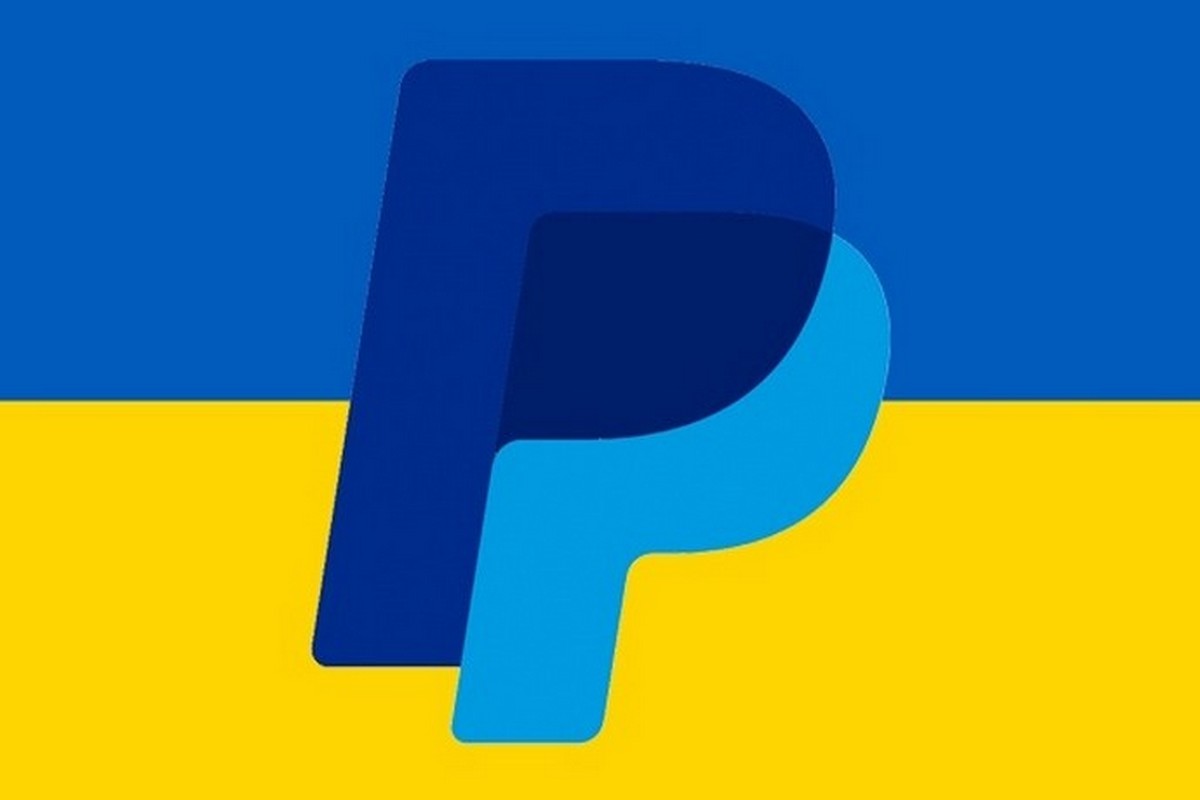 PayPal will continue to operate in Ukraine after June 30, but will return the commission

As you may recall, on March 17, the international payment system PayPal announced a full launch in Ukraine. However, it turned out that the platform works in our country with some restrictions, and then there were rumors that the banking license is valid in our country until June 30, after which PayPal will stop accepting funds in our country.

Minister of Digital Transformation Mikhail Fedorov denied this information. He stated that PayPal did not confirm this information, and the rumors concern only the commission during the transaction and withdrawal of money from the account to the bank card. There is currently no commission, but it will appear after June 30 – this is common practice for the service.

“In Davos, we met with Dan Shulman, PayPal CEO. We spoke to him and I asked him to make it possible for legal entities to use PayPal. To our online stores, our manufacturers can sell worldwide by accepting money on PayPal. Therefore, there are plans to develop PayPal products in Ukraine. These are joint plans, not just our desire. I am sure that this will happen and PayPal will continue to work,” – said Mykhailo Fedorov.

It will be recalled that on March 17, PayPal announced that it was launching its P2P translation service in Ukraine. This decision was made due to the war in Ukraine. For a long time, PayPal allowed only outgoing transactions from Ukraine. Now the service will be provided to Ukrainians in full. However, as early as April, some Ukrainian banks blocked attempts to replenish their accounts or transfers in these systems, citing restrictions by the NBU.

PayPal in Ukraine is now full-fledged