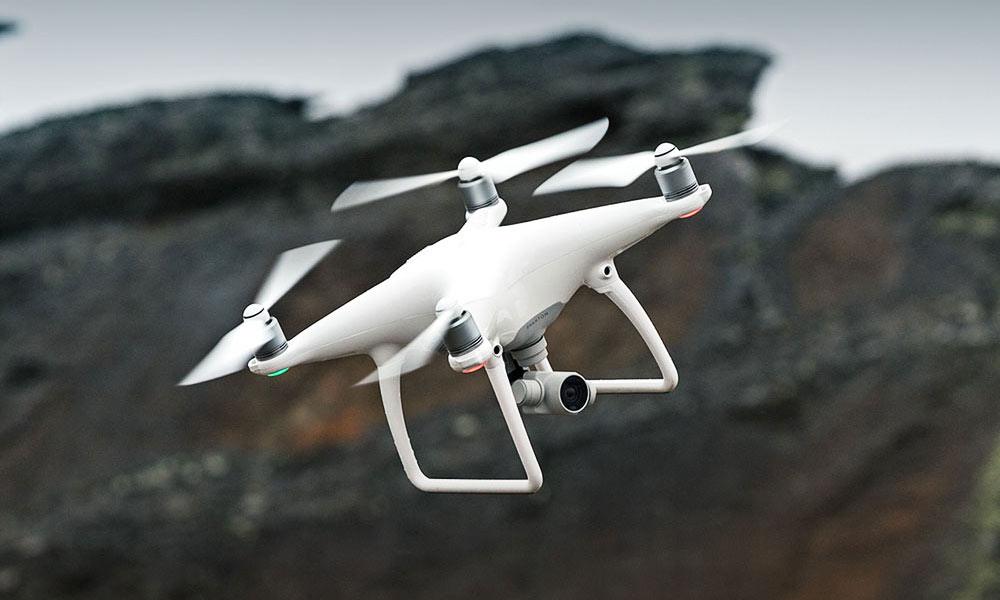 The two largest online platforms – MediaMarkt and bol.com – have suspended the sale of drones of the Chinese brand DJI. This decision made after reports that the Russian army is using drone data to conduct hostilities in Ukraine.

The bol.com store announced that DJI drones had removed from the site. MediaMarkt has also stopped selling drones from the Chinese manufacturer and can no longer be found on the Dutch website.

A representative of the store said that information had  received from “several sources” about the use of DJI data by Russians for “military operations in Ukraine.”

Ukrainian Deputy Prime Minister Mykhailo Fedorov recently called on DJI to sever ties with Russia. According to him, Russian troops use DJI products to aim their missiles.

“DJI, do you want to take part in the massacres? Block products that help Russians kill Ukrainians!” — Fedorov wrote in an open letter.

The DJI said it “does not support any use that harms people.”

In Ukraine, you can again officially buy or sell a used car