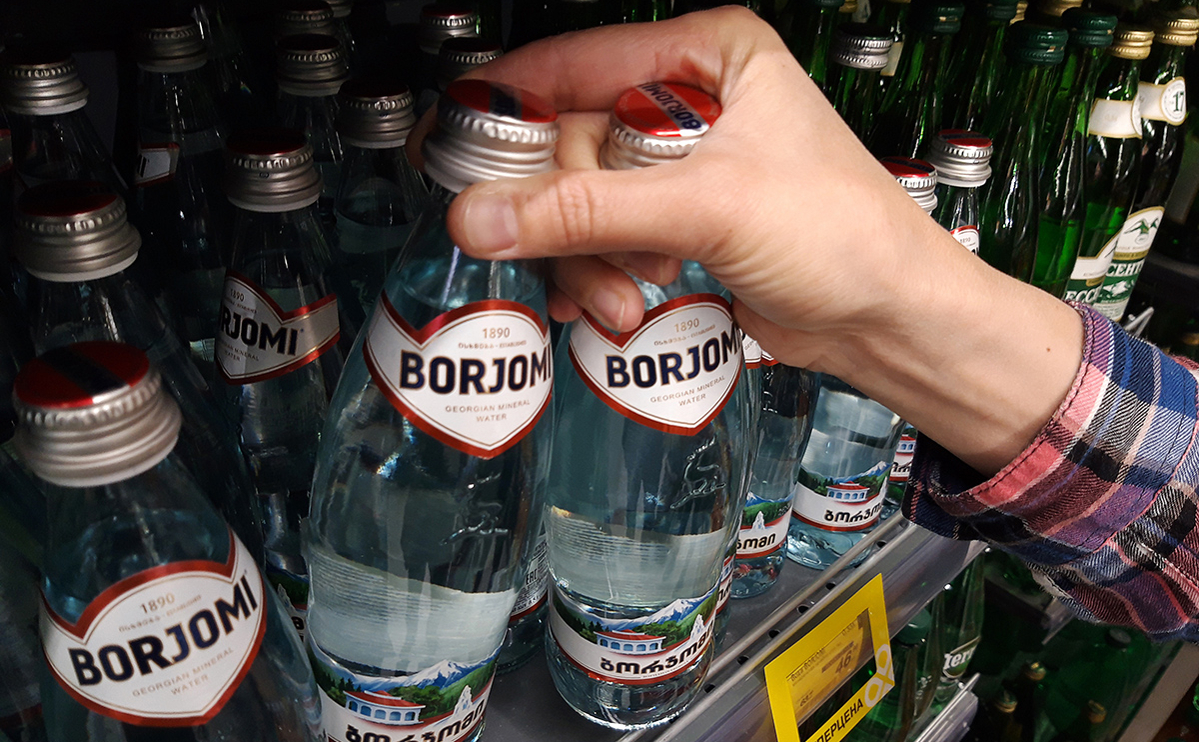 A Ukrainian court has seized the corporate rights of companies that are among the largest producers of mineral water in the country. These are securities and cash that are part of the authorized capital of enterprises, the beneficial owner of which is a Russian oligarch, according to the website of the Prosecutor General’s Office.

“According to the investigation, the Russian oligarch and businessmen tried to avoid possible negative consequences by concluding transactions on the sale of corporate rights in the form of imposing sanctions and applying measures of forced revocation of property rights under Ukrainian law,” the statement said.

The total value of the seized property is over UAH 53.4 million.

Law enforcement officers do not specify the names of the companies, but the largest producer of mineral water in Ukraine is IDS Borjomi, which in 2020 covered more than 40% of the drinking water market in Ukraine. The company owns two mineral water plants and sells products under the brands Borjomi, Morshynska, Myrhorodska and others.

IDS Borjomi is owned by Alfa Friedman’s Alfa Group and its partners, which acquired a controlling stake in Salford Capital Partners Inc. in 2013, close to Boris Berezovsky and the heirs of his business partner Badri Patarkatsishvili. Alpha-Group structures received 55.8% of IDS Borjomi, Patarkatsishvili’s successors remained at 37.2%, and the remaining minorities from Georgia and Ukraine.

The European Union is creating a mechanism to confiscate Russian assets

Hell for Russian soldiers in the south of Ukraine: an…