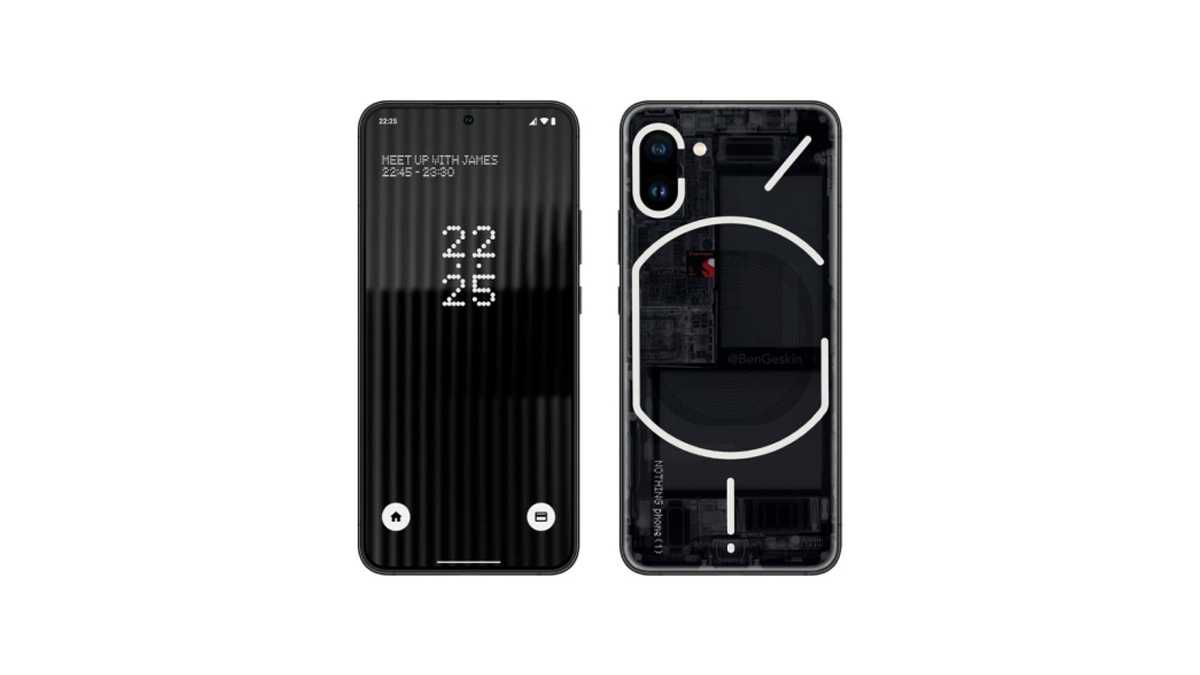 The young company Nothing, created by one of the founders of OnePlus, has gained a foothold in the market as a manufacturer of transparent gadgets. This is precisely how users see it, although it has only one device in its arsenal.

There is no exact data on whether the smartphone will have a transparent case, like headphones. However, on all renderers that are currently “walking” on the network, it appears exactly like this. This theory supported by the fact that the company used the phrase “cult design” in its text announcement. Channel 24 understood what, according to informants, this device will be.

What insiders say about nothing Phone (1)

The head of the company, Karl Pei, revealed a minimum of information about the device. Therefore, heavy rains were inevitable.

During the presentation, the company confirmed that the novelty will receive support for fast charging via cable and over the air. One of the features of Nothing Phone (1) will be a proprietary firmware based on Android 12 with high RAM efficiency. According to this indicator, the Shell will allegedly bypass the stock version of the mobile OS by as much as 60 percent. In addition, three numbered system updates and four years of security patches have announced for Noting OS.

Ukrainian ministries have created a Telegram bot to support the evacuation of the population: what can it do