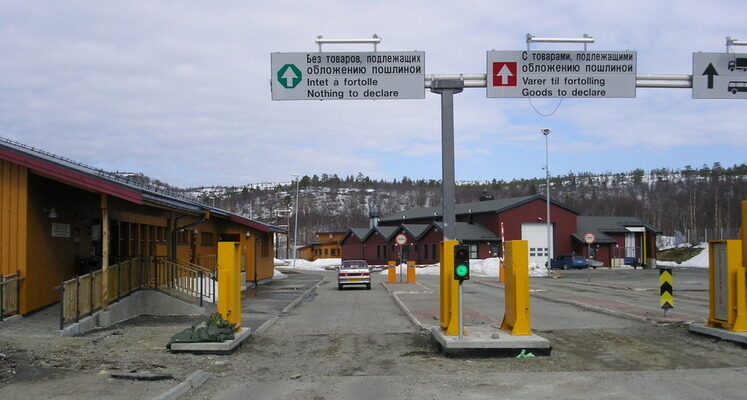 Following in the footsteps of the European Union’s sanctions against Russia, Norway is imposing a ban on entry for Russian trucks through the only car checkpoint on the Russian-Norwegian border, Sturskug, and is closing Russian ships to berths.

In a statement Friday, Anniken Hewitfeld, Norway’s foreign minister, said: “We know that sanctions are more effective when several countries agree to them,” and “this is how we are implementing the EU sanctions package.”

“Sanctions are our most important means of putting pressure on the Russian regime, and it is very important that we, together with the EU and other countries, continue to weaken Russia’s ability to finance the war in Ukraine,” she said.

A press release from the Norwegian government said that from May 7, “a ban will be imposed on the entry into the port of Russian-flagged vessels”, including commercial vessels, yachts, some pleasure boats and pleasure boats.

Due to a special agreement between Norway and Russia on the management and conservation of fish stocks in the Barents Sea, the ban will not apply to fishing vessels, search and rescue or research vessels, the press release said.

“The ban on road haulage will apply to transport companies established in Russia and will take effect immediately,” the press release added.