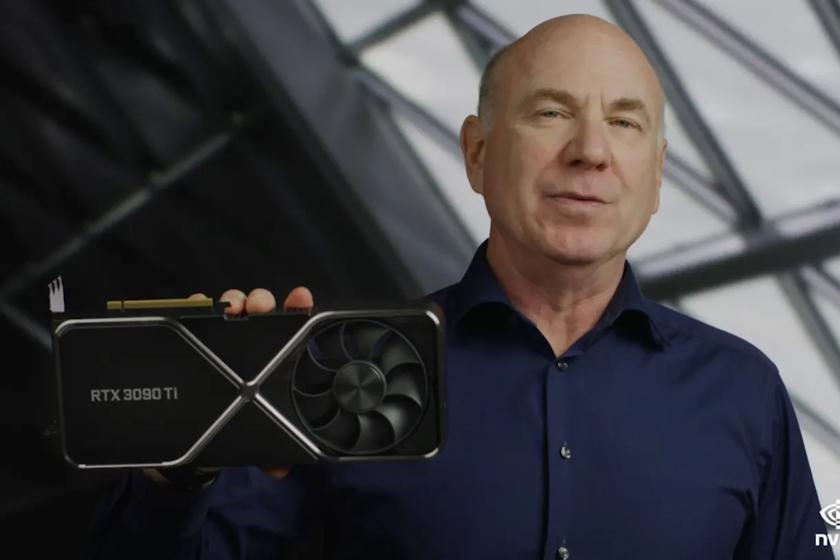 Next-generation GPUs will provide a significant increase in computing performance

Now that the next-generation high-end GPUs are reaching the end of the design phase and moving into the testing phase, we are getting more and more small pieces of information as we approach the launch of maps later this year.

Recent rumors suggest that Nvidia’s next-generation AD102 GPU could produce more than 100 TFLOPS of computer performance, more than twice that of the RTX 3090 Ti. The information comes through a discussion on Twitter between serial and reliable sources, Greymon55 and Kopite7kimi.

TFLOP is one trillion floating-point operations per second. This is a measurement of the mathematical performance of the processor. More numbers don’t necessarily mean better gaming performance, but having higher floating-point capabilities means that game developers have more resources to work with, although other factors in the system create their own bottlenecks. The performance of raw shaders is an advantage, but it is only one part of the GPU.

The next GPU battle should be epic. We hope that all these TFLOPs will increase productivity in games.

About 4.5 million tons of grain are blocked in the ports of Ukraine: many countries depend on Ukrainian wheat – the UN