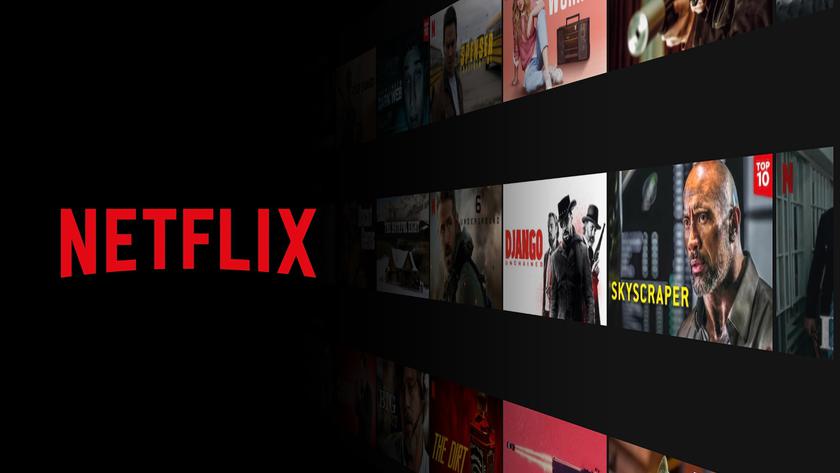 Netflix opens an office in Poland, it will be responsible for Ukraine and other European countries

Netflix has announced the opening of an office in Warsaw, Poland.

It will be a hub for Central and Eastern Europe and will be responsible for countries such as Poland, Romania, the Czech Republic, Hungary, Croatia, and Ukraine. The company plans to invest even more money in the development of local films and series. In addition, there should be more content with dubbing.

“The Netflix office in Warsaw is a natural next step for us and will help build long-term cooperation in the region, as well as deepen ties by creating new opportunities for content creators and producers.”

By the way, Netflix has already invested more than 490 million zlotys (about $115 million) in Poland and created more than 2,600 jobs.

It will be recalled that the company recently announced its withdrawal from the Russian market due to Russia’s invasion of Ukraine.