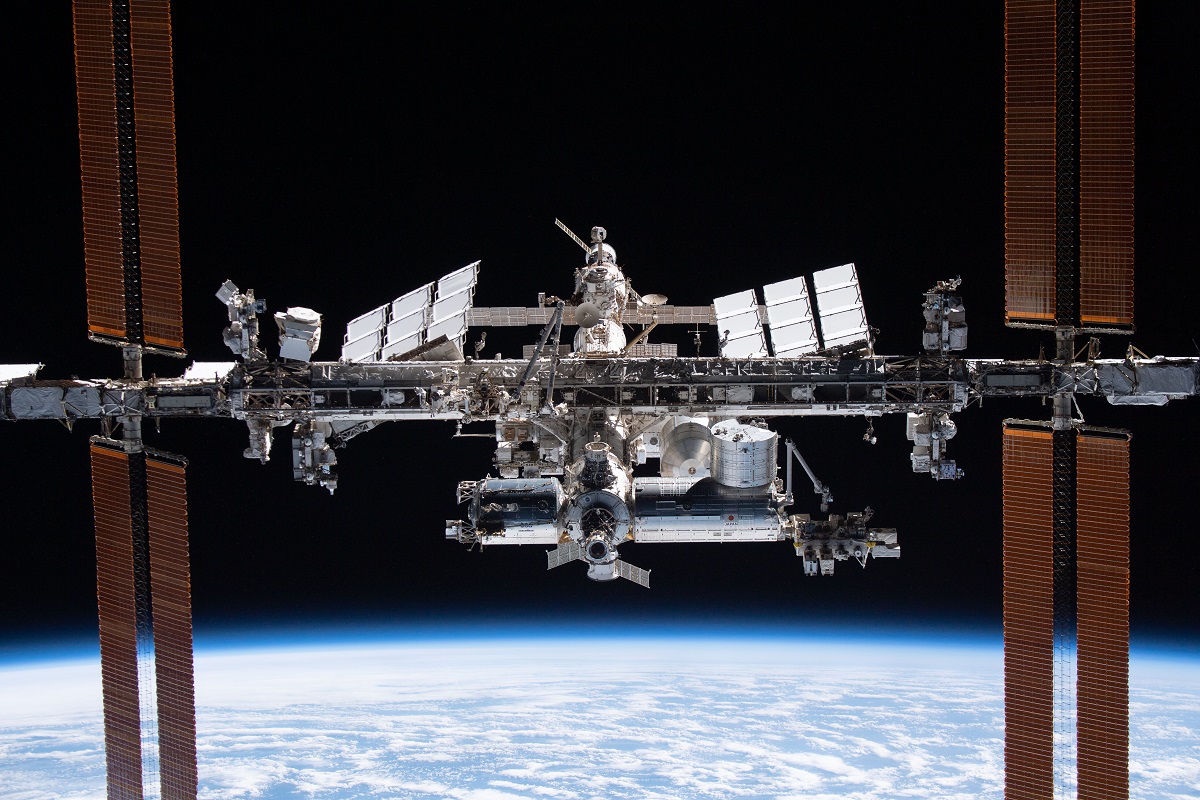 As part of the Commercial Resupply Services-2 (CRS-2) contract, the US National Aeronautics and Space Administration (NASA) has ordered six cargo missions to the International Space Station (ISS) from Elon Musk’s SpaceX company. The American company Northrop Grumman also received an order for six flights to the Near-Earth Station and will share the contract budget of 1 14 billion with SpaceX. This happened after NASA previously allocated SPAC 3.49 billion to SpaceX to transport astronauts to the ISS under a Commercial Crew Transportation Contract (CCtCap).

According to NASA, missions to deliver crew and cargo to the orbiting space station will be completed until 2026. In 2016, NASA also offered these two companies CRS-2 contracts with Sierra Space (formerly Sierra Nevada Corporation). Four years later, in October 2020, NASA again ordered two additional missions from Northrop Grumman and three from SpaceX, according to an official press release.

So far, under CRS-2 contracts, the US National Aeronautics and Space Administration has approved 32 missions, of which 15 were with SpaceX, 14 with Northrop Grumman and three with Sierra Space.

Recently, senior space editor of Ars Technica Eric Berger, who is a certified astronomer at the University of Texas, analyzed the threats of the head of Roscosmos Dmitry Rogozin to terminate the contract for the operation of the ISS. According to him, the space station is not designed for disassembly and the process of disconnecting modules can lead to many problems.