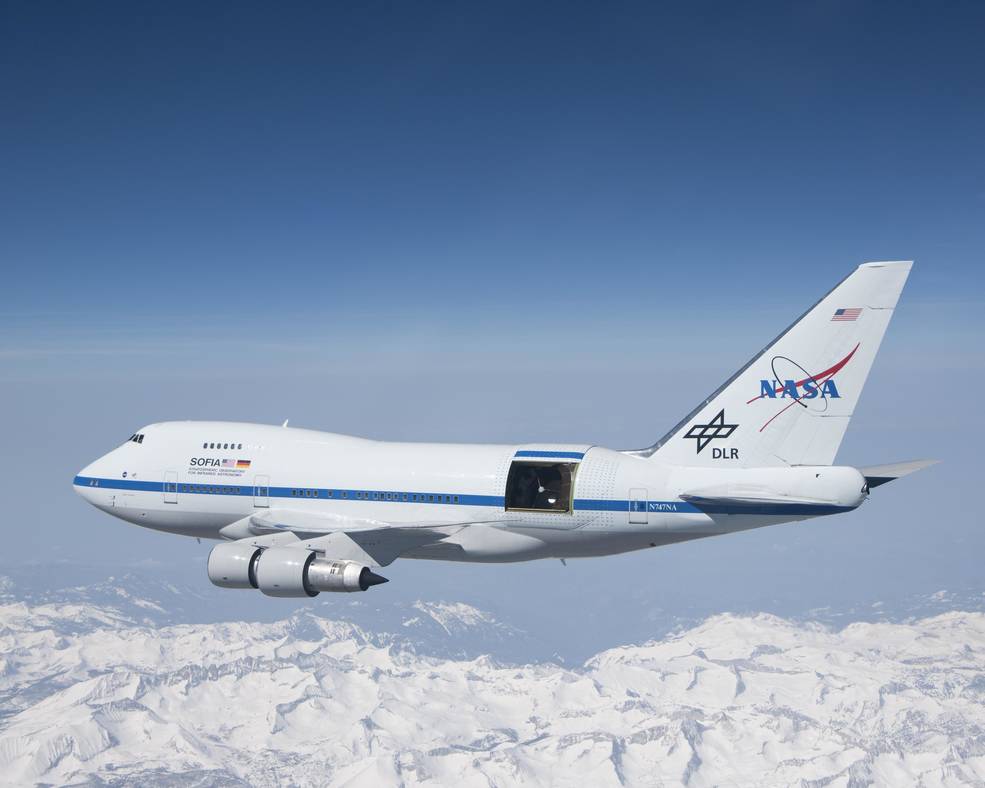 The flights of the Stratospheric Observatory for Infrared Astronomy (SOFIA) with a 2.7-meter infrared telescope based on the Boeing 747 will end on September 30.

The profitability of SOFIA has raised questions for several years: NASA spends $85 million a year on this observatory. This is more than any other astrophysical mission except the Hubble Space Telescope.

NASA has already proposed removing the SOFIA project from the 2021 and 2022 budgets, but Congress has resumed funding.

This year, NASA applied for maintenance of the observatory for 2023, but the space agency needed an agreement with the DLR because Germany owns 20% of the shares. Although the agencies have not provided details on why SOFIA is closing, it appears that this is a DLR initiative.

“SOFIA will complete its planned operations in 2022, after which a closure will be organized.” – NASA

About 70 flights of the observatory are planned for this year, including 30 flights to New Zealand.

During the eight years of SOFIA observations, many discoveries have been made, including the discovery of water on the sunlit surface of the Moon in 2020.

Astronomers have also obtained the clearest image of the W51 nebula, compiled a new map of the Horsehead Nebula, and recorded helium hydride (HeH⁺) in space, the first molecular compound to appear since the Big Bang.

In the future, SOFIA data will be available in NASA’s public archives for astronomers around the world.

Suraya Faruhi, director of external communications at the University Space Research Association (USRA), said more than 100 observation programs had been selected during SOFIA’s latest call for proposals, called Cycle 9, and not all would be completed by the end of September. Earlier this year, USRA invited proposals for a new round of SOFIA observations, Cycle 10, due to begin in October 2022. These proposals will be postponed until further instructions from NASA.

NASA Deputy Administrator for Science Thomas Zurbuchen adds that the termination of SOFIA is not the end of German-American cooperation. Already this summer, the agencies will hold a joint seminar to identify new projects “in future scientific fields.”

SpaceX will send a private mission of Ax-1 astronauts into space: where to watch the…

Command of the Armed Forces of Ukraine: the legendary…

Ukraine’s most modern airport was shelled by missiles…