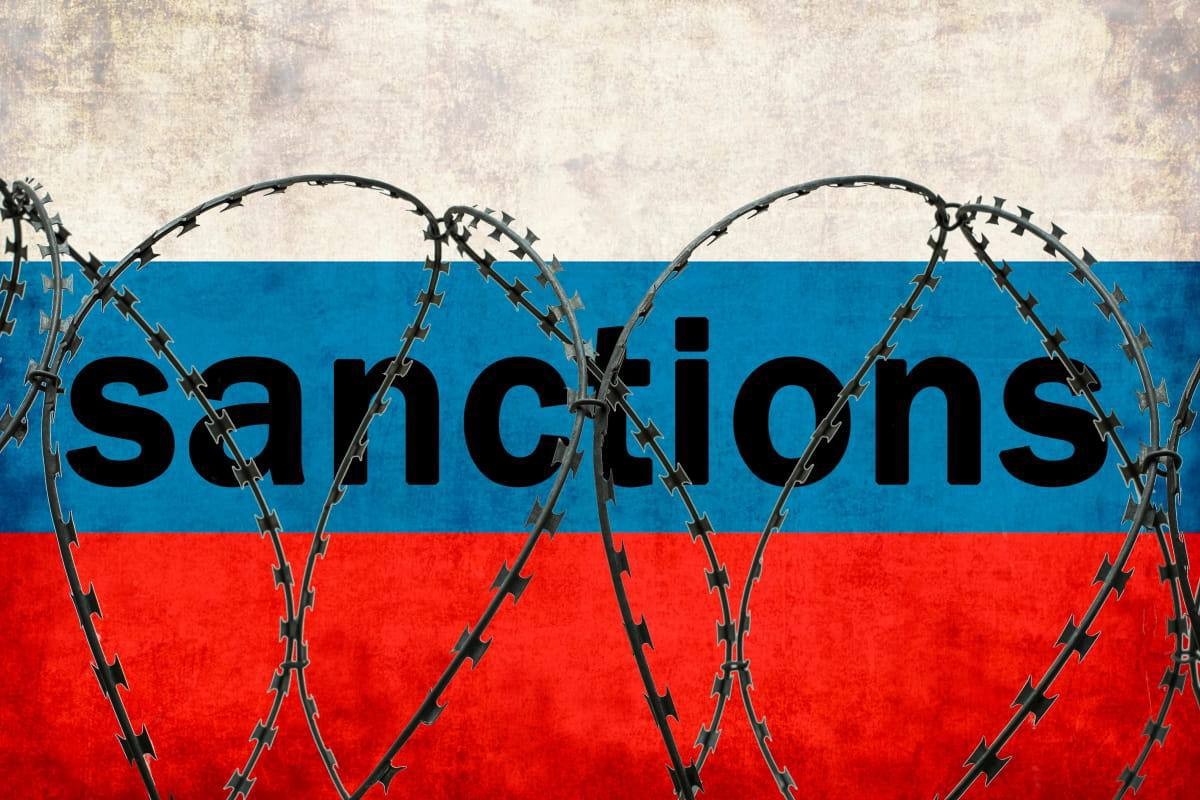 By joining EU sanctions against Russia, Montenegro has imposed restrictive measures on the property of 34 Russian citizens, including lawmakers and officials.

A list of Russians whose assets Montenegro has seized on its territory has been published by Vijesti.

In addition, the list includes the namesake of a member of the Russian Security Council Sergei Ivanov and the first deputy head of the Russian Presidential Administration Alexei Gromov. The media reported that he was in charge of propaganda and information policy in the Kremlin, in particular through state TV channels.

According to Vijesti sources in the Montenegrin government, the published list is not final and may be adjusted to take into account the information received.

The seized assets of Russian officials are mostly real estate located in three cities – Herceg Novi, Budva and Zabljak. At the same time, it is possible that the Russians own this property through front companies.