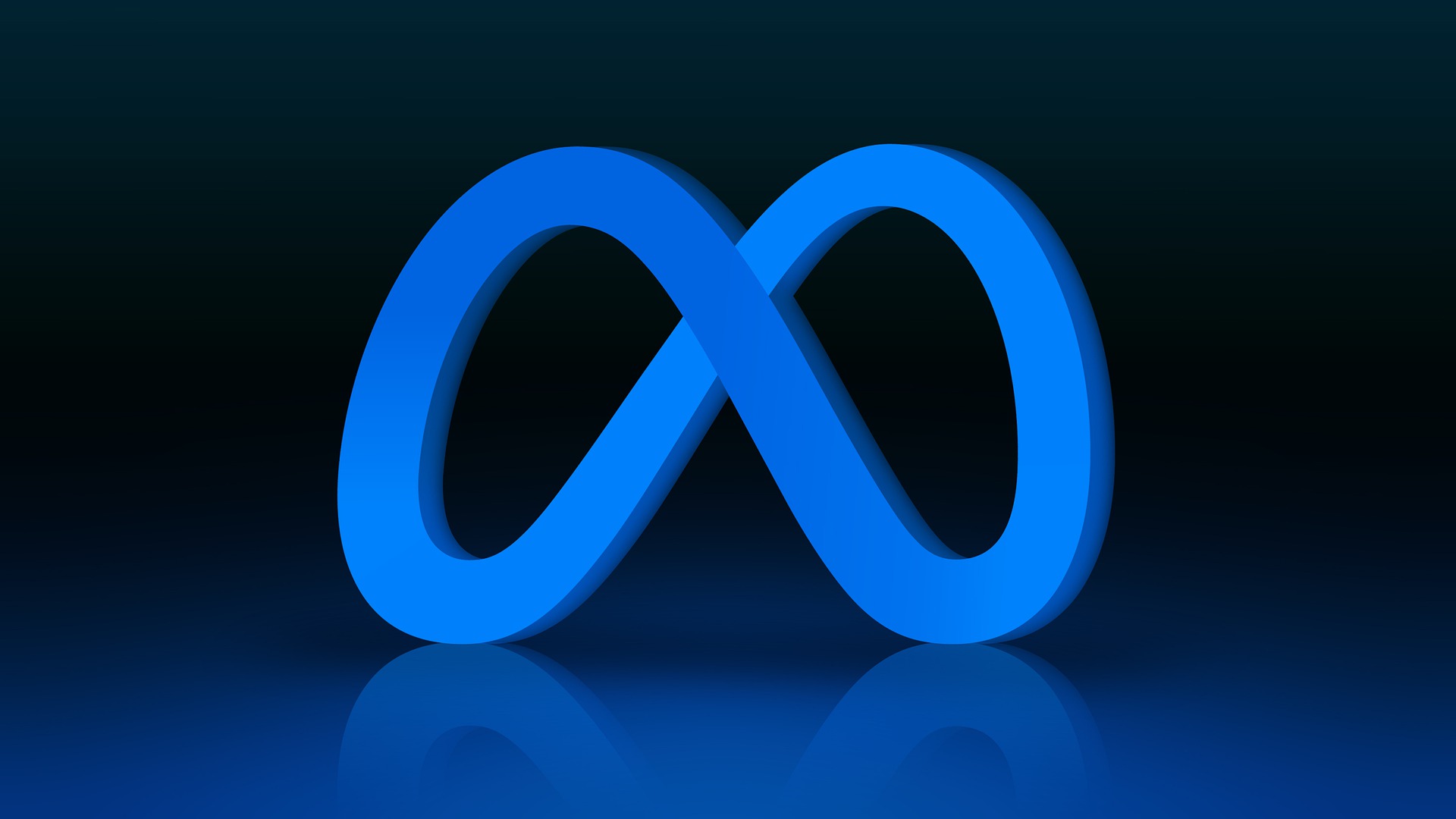 Meta, which owns Facebook and Instagram, said on Sunday that it was stepping up content moderation for Ukraine. On social networks, it is now impossible to wish death to heads of state. Reuters has read the company’s internal regulations.

Last week, Facebook spokesman Andy Stone said Meta was temporarily allowing publications calling for the deaths of Putin and Lukashenko. Meta later clarified that the temporary change applies only to Ukrainians who disagree with Russia’s attack. The Russian Prosecutor General’s Office on the same day demanded that Meta be recognized as an extremist organization and banned from operating in Russia.

“We are now narrowing the focus to make it clear in the leadership that this should never be interpreted as indulgence in violence against Russians in general. We also do not allow calls to assassinate the head of state… ” – Nick Clegg, President of Global Relations, Meta.

In a comment to Reuters, Clegg explained that the social network’s policy of inciting hatred against any nationality will not change.

“It’s a difficult decision. Circumstances in Ukraine are developing rapidly. We try to think about all the consequences and are constantly reviewing the recommendations because the context is constantly changing. ” – Nick Clegg

The Meta statement also said the company opposes Russophobia. Posts calling for genocide or any discrimination against Russians will also be removed.

Meta has launched BlenderBot 3, a demo version of its latest AI chatbot

Kazakhstan and Georgia fear that the Russian Federation will…