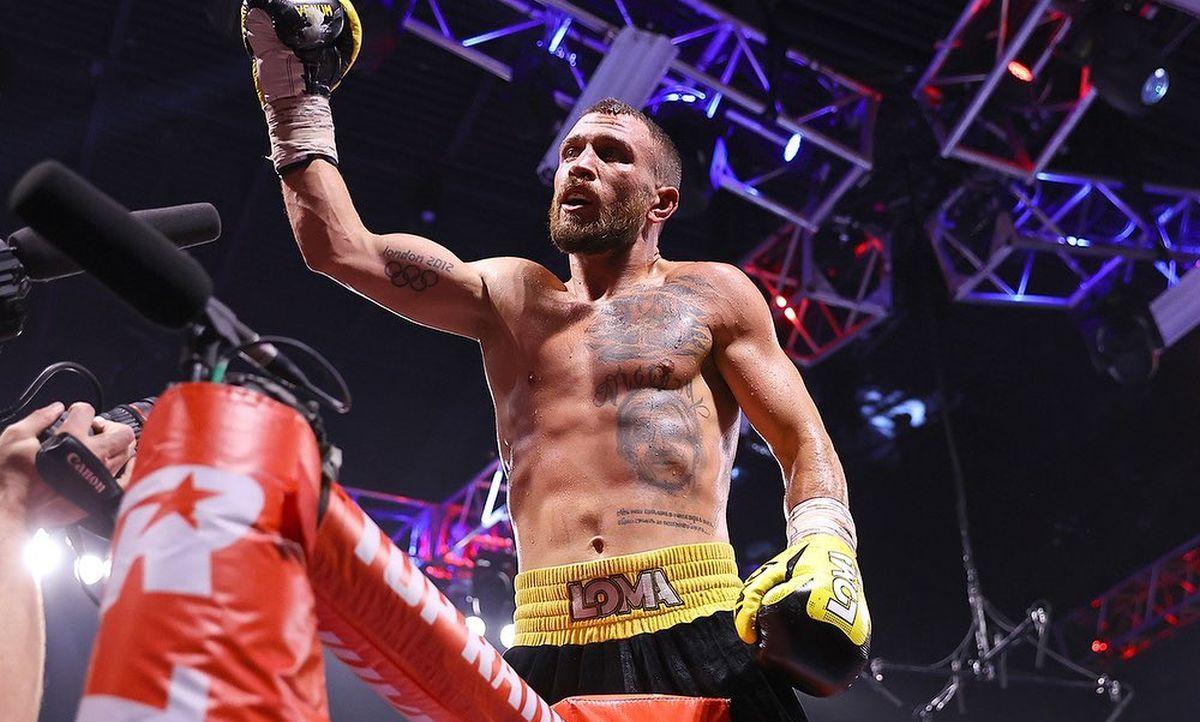 Ukrainian boxer Vasyl Lomachenko refused a previously planned fight with George Kambosos Jr. in order to stay and defend Ukraine from the invaders.

This was stated by Kambosos promoter Lou DiBella, reports ESPN.

Lomachenko agreed to fight Kambosos just before the start of the Russian invasion. The fight was scheduled for June 5 in Melbourne, but the two-time Olympic champion chose to stay in Ukraine with his family during the war against Russia, rather than leave the country for training camp.

“… The fight he’s going through right now is much more important than any boxing match,” DiBella said.

“We have nothing but great respect for his decision,” the promoter added.

Note that 34-year-old Lomachenko is a member of the Territorial Defense Battalion.

According to martial law in Ukraine, men aged 18 to 60 who are recognized as fit for service are forbidden to leave the country, but Lomachenko has such permission – for the sake of championship fights.

Kambososa himself has already managed to answer Lomachenko: 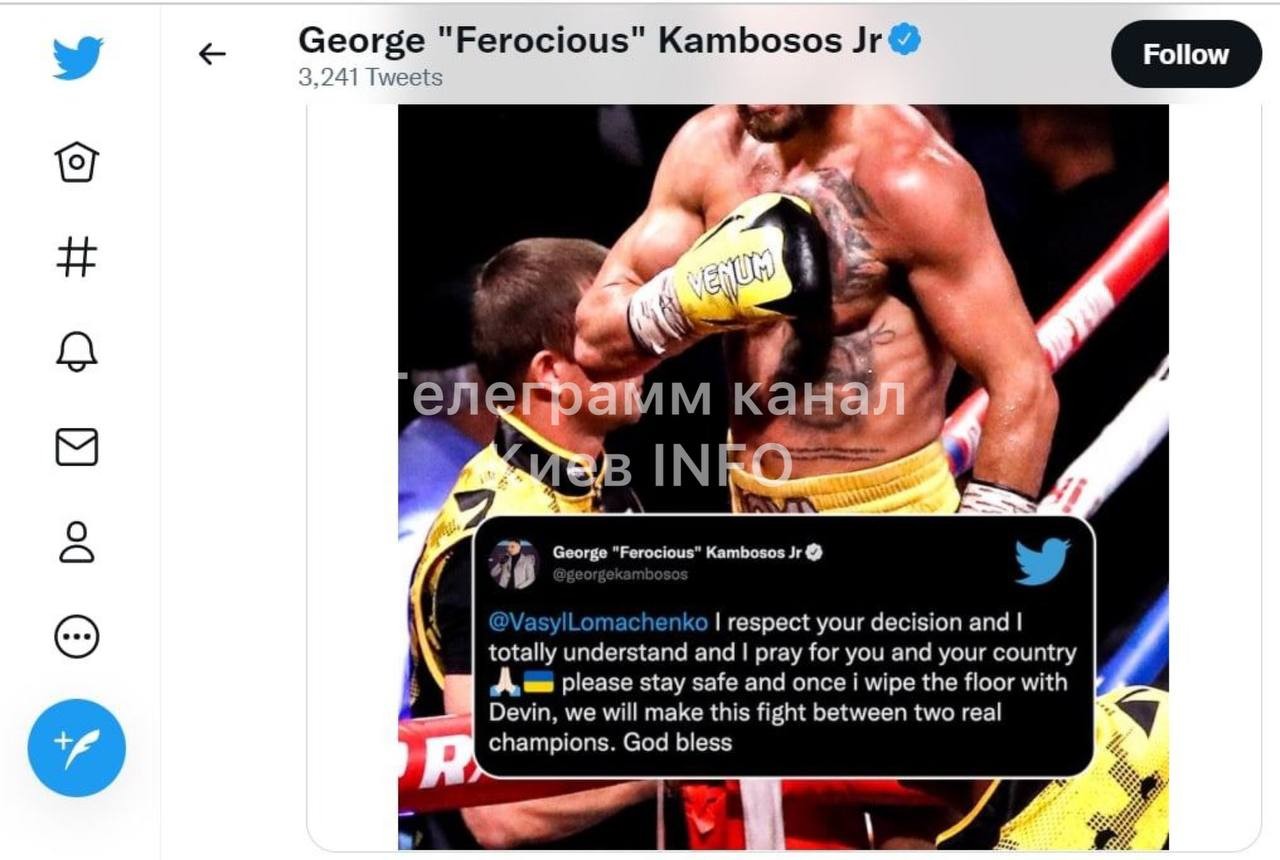 Hackers group “Anonymous ” threaten foreign companies that remain in Russia: they have 48 hours