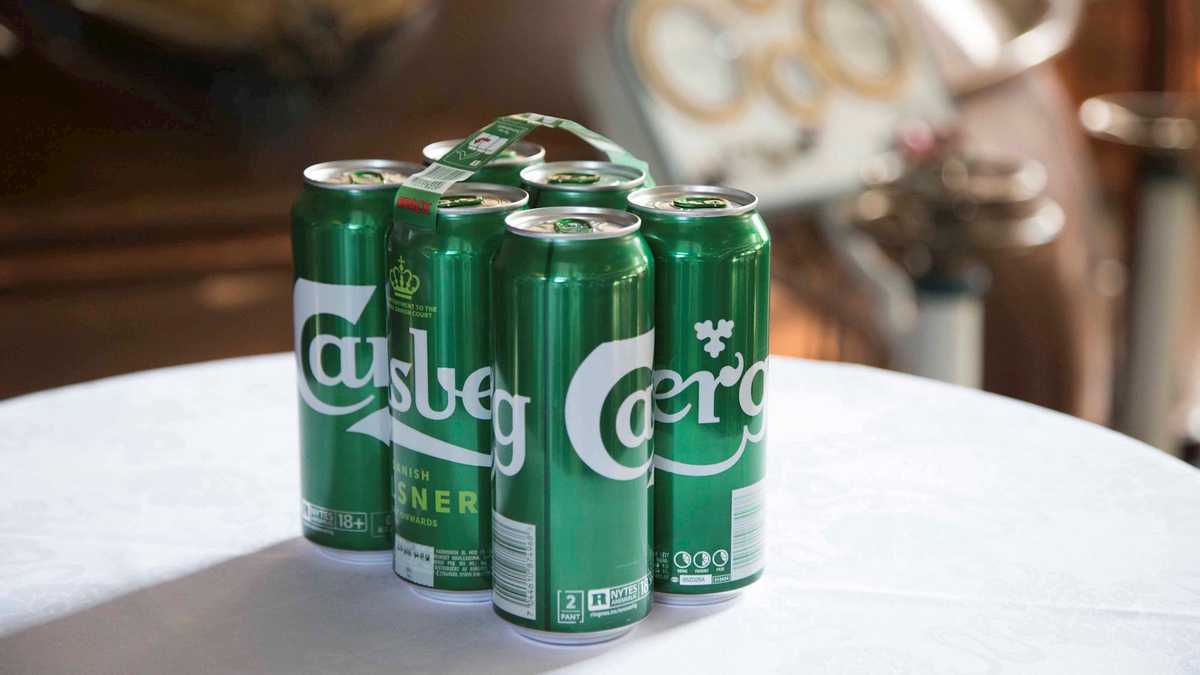 Left without beer: Carlsberg leaves the Russian market after Heineken

Carlsberg has officially announced its withdrawal from the Russian market. There she owned such brands as Carlsberg, Kronenbourg, Holsten, Tuborg, as well as the Baltika plant.

In total, Russia has 8 breweries with 8,400 employees.

Earlier, on March 9, Carlsberg announced a halt to investment in Russia and a refusal to export beer to Russia. Then such a step associated with sanctions imposed on Russia. Now the company calls its exit from the Russian market Russia’s war against Ukraine.

“The war in Ukraine and the escalation of the humanitarian crisis and the refugee crisis shock us all. We continue to condemn the Russian invasion strongly, which has resulted in many casualties, devastation and human tragedy,” – the company said in a statement.

All the plants located in Russia, the company will put up for sale.

A blacklist of pharmaceutical companies financing the war has been published