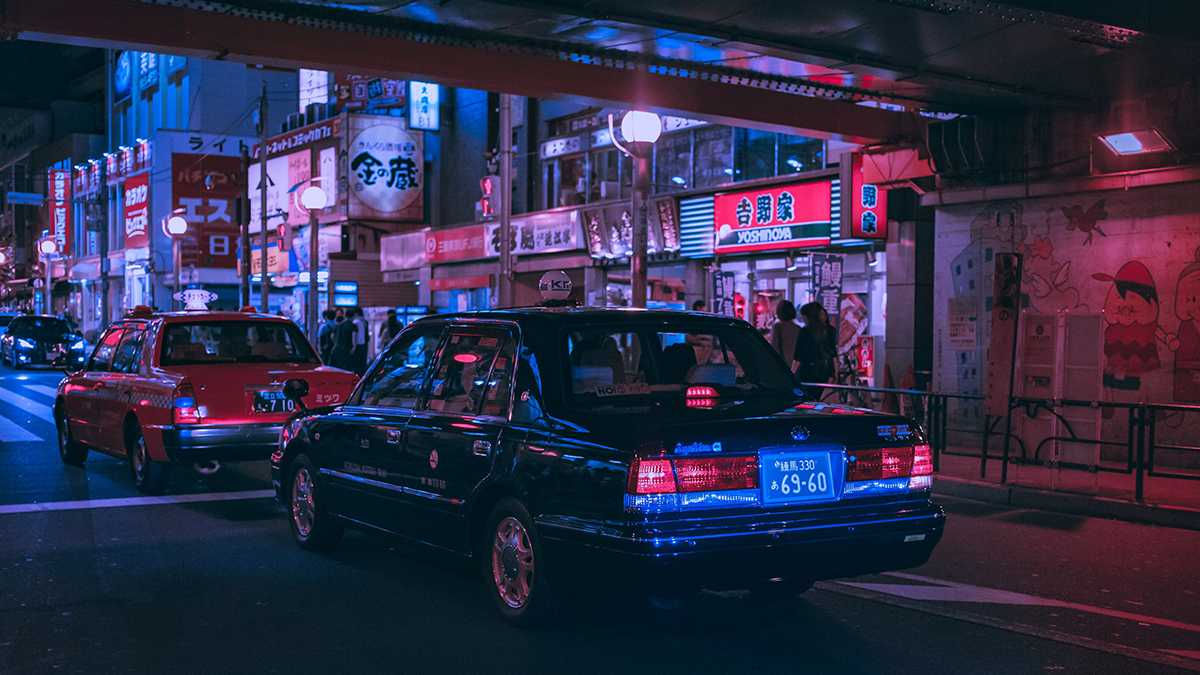 Japan will no longer supply cars to Russia – neither new nor used: new sanctions

In Japan, sanctions have come into force for the export of luxury goods to Russia. In particular, the supply of some cars, motorcycles, equipment for diving and skiing will be stopped.

The package of sanctions aimed at restricting the export of luxury items came into force on Tuesday. This was announced by the Ministry of Economy, Trade, and Industry of Japan. Channel 24 understood the details of the new restrictions.

What Russia has lost

The volume of Japanese goods imported into the occupying country in 2021 amounted to almost 7 billion dollars. More than half of this amount accounted for by cars and spare parts.

Japan’s individual sanctions have targeted more than 100 people, including officials, officials, and businessmen. The list of goods and technologies that are prohibited for export includes 300 items. In addition, Japan froze the assets of seven major banks.

Uber starts working in Lutsk, Rivne and Khmelnytsky and launches SLAVAUA promo code with a discount of up to UAH 150 for 3 trips

The number of fuel importers continues to increase in…

The first caravan of ships with Ukrainian grain left the…