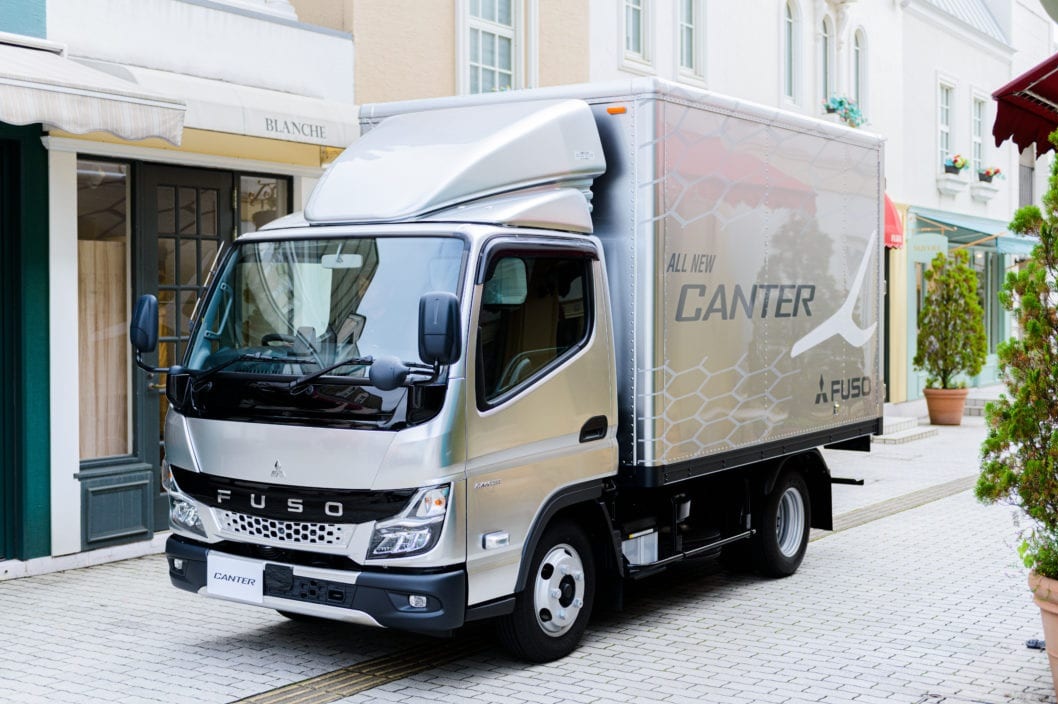 Japan has banned the export of trucks, dump trucks and bulldozers to Russia

Japan, as part of a new package of sanctions against Russia, has banned exports to the aggressor country of trucks, dump trucks and bulldozers.

This was stated by Minister of Economy, Trade and Industry Koichi Hagiuda, according to a document from the agency, reports the National Industrial Portal with reference to the GMK center.

The relevant restrictions will take effect on June 17, 2022.

“In connection with the decision of the Cabinet of Ministers of June 7 to impose a ban on exports to Russia of products that help strengthen industrial infrastructure, a ban on the supply of trucks, dump trucks, bulldozers and other equipment will be introduced on June 17,” – said the Minister of Economy. Japan.

The sanctions lists of Japan include more than 700 citizens of Russia, Belarus, the pseudo-republics “LPR” and “DPR”, as well as more than 200 Russian companies and organizations. In addition, the country froze the assets of about 10 Russian banks.